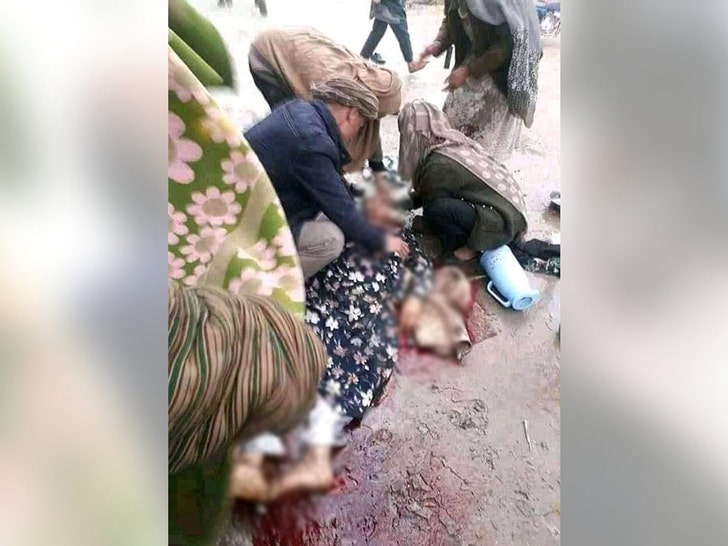 7:00 AM PT -- 8/19 -- We've confirmed the image of the dead woman is not current, but from February 2019. She was reportedly killed during clashes between the Taliban and Afghanistan soldiers in the Takhar province.

Taliban members allegedly gunned down a woman in the streets of Afghanistan ... just as Taliban officials swore they would not exact violence on women.

It happened in the province of Takhar -- 8 hours outside of Kabul -- where an unidentified female was photographed lying dead in a pool of blood ... reportedly at the hands of the insurgents.

"We want a future government and system that includes people of all schools of thought," said #Taliban spokesman Zabihullah Mujahid during a press conference in Kabul.#TalibanTakeover pic.twitter.com/6uhX0FZXlH

The woman reportedly refused to wear a burqa ... required under sharia law, a version of Islam to which the Taliban subscribes that subjugates women.

The murder is evidence Taliban spokesperson, Zabihullah Mujahid, was disingenuous to say the least. He vowed the newly-formed government would afford women more basic rights, even encouraging them to go back to school/work and to get involved in the government if they so desired -- so long as they abide by sharia law, that is. 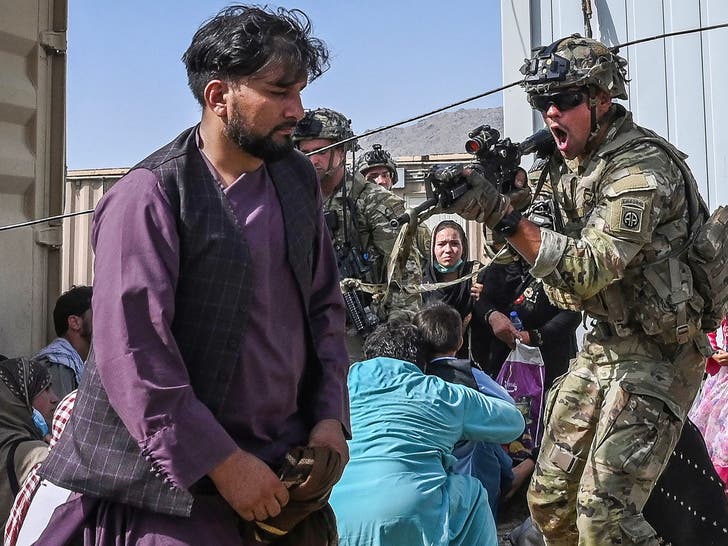 There are other reports the Taliban fired shots at protesters all around the country. Although the Afghan military fled without a fight, some demonstrators were vocal in their displeasure over the turn of events in the country, and it cost some of them dearly.

There are also reports they beat journalists.

The scene in Kabul is chaotic and tragic ... thousands of Afghans who assisted Americans over the last 20 years are stuck -- unable to secure the proper papers to flee the country.  Many U.S. military and intelligence officials believe they will be executed once Americans are gone.

The Biden Administration has been widely criticized for underestimating the speed with which the Taliban overtook Kabul, despite intelligence officials sounding the alarm last February that this is exactly what would happen. 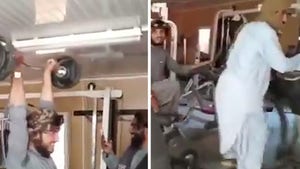 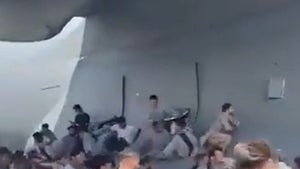