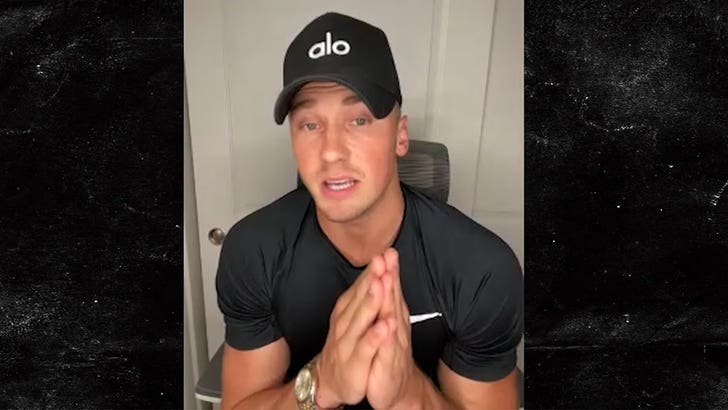 "FBOY Island" villain Garrett Morosky is out to make even more enemies ... 'cause he's calling out Jake Paul for a boxing match -- dubbing it "The Battle of the F***boys."

Garrett had an infamous run on the hit reality dating show ... and if you haven't seen it yet, we won't spoil it for ya -- but just trust us on this one.

Now that he's off the island, Morosky has changed his focus from breaking hearts to breaking the YouTube superstar's face ... telling us he wants to be Paul's next opponent in the ring after his Tyron Woodley fight next week.

While Morosky started off complimentary of Jake's accomplishments in the sport ... he quickly changed his tune when he brought up the possibility of stepping in the ring with the 4-0 fighter.

As for his fighting experience, Morosky says he's been in about 3 college bar brawls in his life ... and claims he's never lost!!

But, the dude understands that things are totally different in the ring, and he's dead serious about getting the training he needs to be able to compete with Jake.

Morosky says he'll be in Cleveland to watch Paul go head-to-head with the former UFC champ on Aug. 29 ... and needless to say, he's hoping Woodley comes out on top. 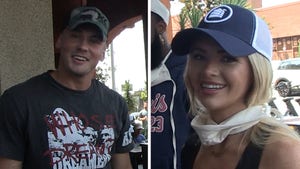 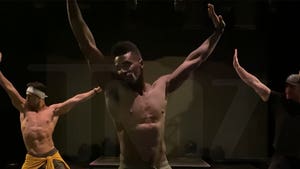