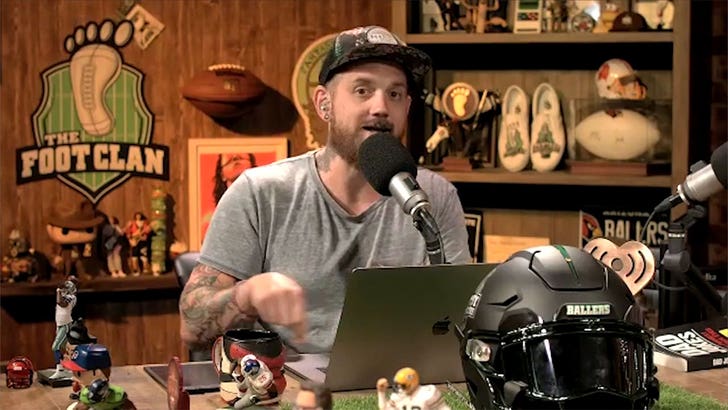 Want to win your Fantasy Football league this season? Draft Trey Lance ... so says FF expert Mike Wright, who claims the 49ers QB is a "cheat code" for a championship this year.

Wright, a draft expert with "Fantasy Footballers" -- one of the most accurate fantasy advice shows on the planet -- broke it all down for TMZ Sports this week, explaining he believes Lance is in store for a HUGE year.

"I have been all in on especially Trey Lance," Wright says.

As for why, Wright claims as the #3 overall pick in this year's NFL draft ... Lance is in line to start a HUGE number of San Francisco games this season -- even if Jimmy Garoppolo opens the year as QB1 in the Bay Area.

Wright also says Lance's legs and the ability pile up easy points with scrambles and designed QB runs could lead to league-winning numbers for Fantasy Football players once he gets in the Niners' lineup.

"He is one of just a couple quarterbacks in the league that has the potential to be a 1,000-yard rusher," Wright tells us ... adding, "That is the cheat code. That unlocks your quarterback's fantasy scoring."

Wright's advice is to select Lance with one of the last picks in your draft ... sit him on the bench, and once he gets under center full-time -- start him and prosper! 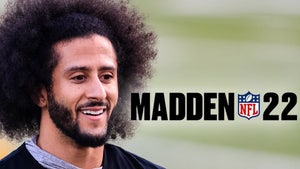 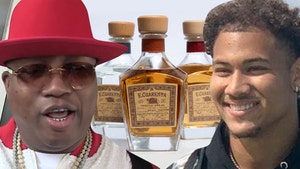