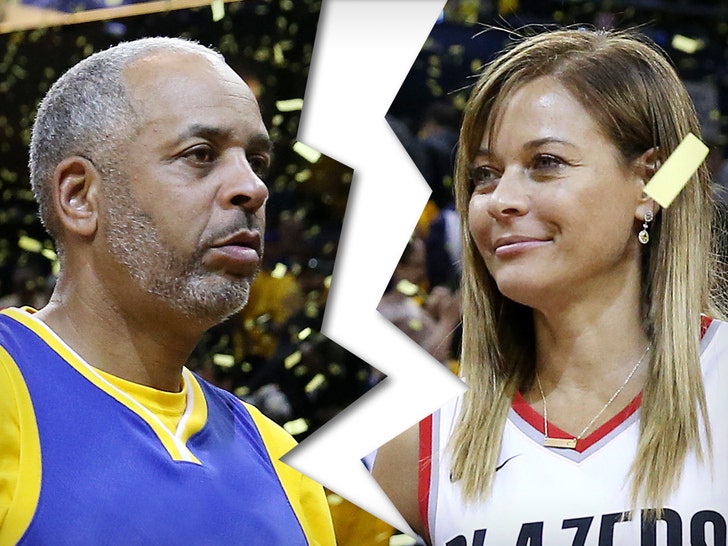 55-year-old Sonya put in the paperwork back on June 14 in North Carolina ... according to court records. A court official tells us the divorce is still ongoing.

Details surrounding the reason for the split are unclear -- we're working on it.

The couple -- whose other son, Seth, plays for the Philadelphia 76ers -- had been dating for decades and were officially married way back in 1988.

Sonya and Dell Curry got some new jackets to rep both the Blazers and the Warriors tonight 👏 pic.twitter.com/4lwtRM9KTW

The two have been spotted cheering on Steph and Seth from the stands at NBA games for years ... famously wearing gear featuring both the Warriors and Trail Blazers logos when their two sons faced off against each other in the 2019 NBA playoffs.

57-year-old Dell and Sonya had first met when they were student-athletes at Virginia Tech ... and gave birth to Steph years later in 1988. 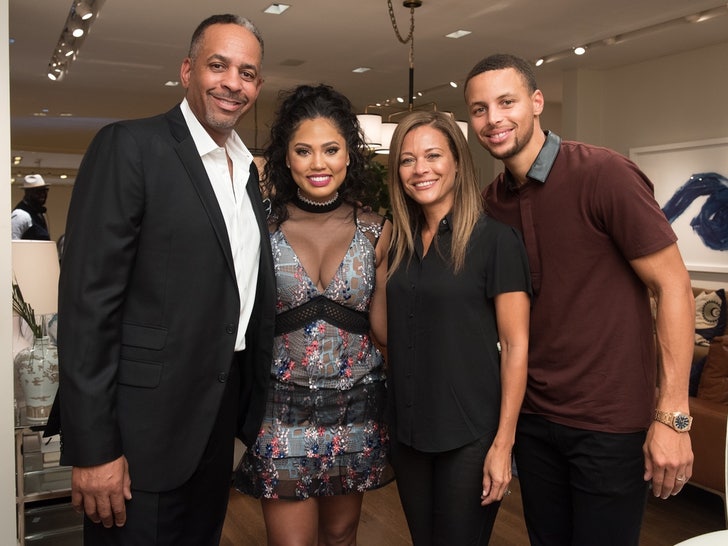 We've reached out to Steph's camp for comment, but so far, no word back yet. 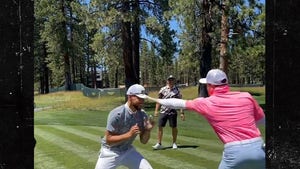