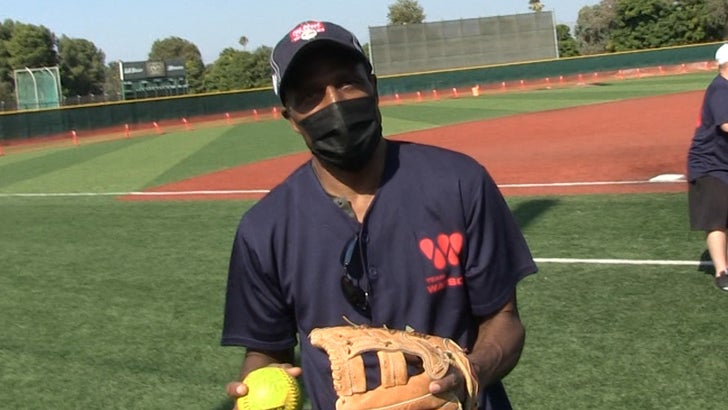 It should be Justin Fields -- NOT Andy Dalton -- under center for the Bears in Week 1 ... so says Willie Gault, who tells TMZ Sports there's no point in delaying the rookie's debut.

Despite taking Fields with the #11 pick in the spring's NFL draft ... Chicago has seemed set on starting Dalton.

But, after two strong performances in Fields' first two preseason games with the team ... Gault is now calling for the former Ohio State star to just start right away.

"The coach is going to make that decision, but for me, let's go!" the former Bears wideout told us at a charity softball game in Los Angeles on Sunday.

Fields has dazzled at times during his limited preseason snaps so far ... piling up 222 passing yards on 23 completions while adding 79 rushing yards on just nine carries.

Last week Justin Fields said the NFL was slower than he expected. This week… (The Bears are hard to watch). pic.twitter.com/V62JbeRZuW

The dude has even showed some legit toughness ... taking a massive shot in Chicago's game against the Bills on Saturday and getting right back up afterward.

All of it has Gault clamoring for the Bears to make him QB1 ... saying, "Only way to learn is you got to do it!"

There's only a days left for the Bears to make a final choice ... Chicago officially kicks off its season on Sept 12 against the Rams. 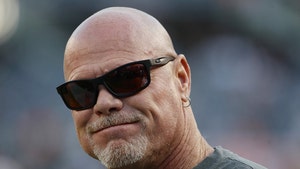 Jim McMahon Craps All Over Chicago Bears, I Don't Care About Them Anymore 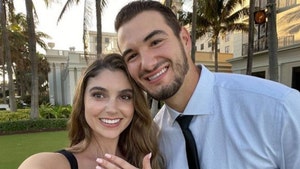