Mitch Trubisky is already off to a pretty great offseason -- he just got engaged to his smokin' hot girlfriend, Hillary Gallagher ... and take a look at that ring!!!

The Chicago Bears QB popped the question at The Breakers luxury beachfront resort in Palm Beach, Florida ... where he got down on his knee and whipped out a diamond ring the size of a knuckle! 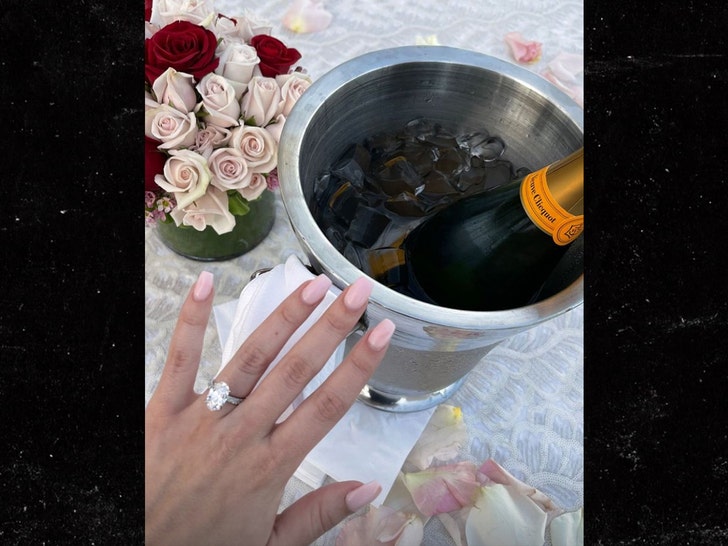 The two have been dating for years -- they were first spotted together in 2019. She's a private pilates instructor. He was the 2nd overall pick in the 2017 NFL Draft.

Hillary posted about the engagement on social media -- writing, "Can’t wait to spend forever with my soulmate."

The other question in Mitch's life ... where's he gonna play next season?

MT will be a free agent in March and it's unclear if the Bears will try to sign him to a near deal or move on.

But, don't feel too bad for the guy, he's already banked $29 million in contract money over his 4 seasons in the NFL and should sign a hefty new deal no matter where he goes next. 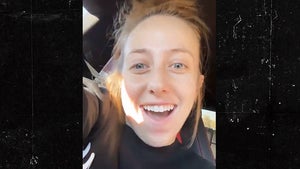 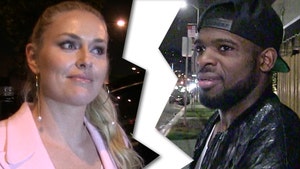