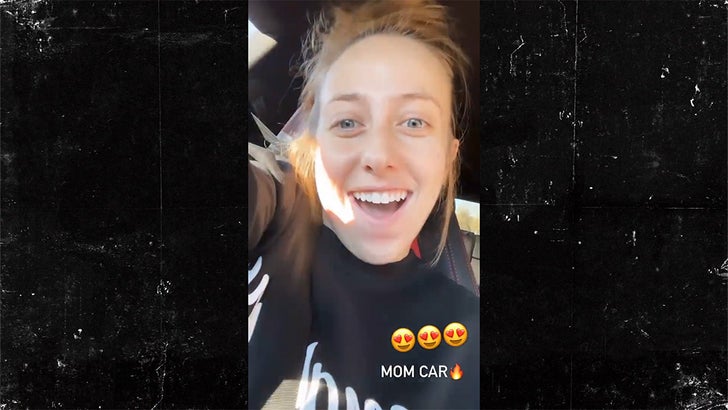 Patrick Mahomes is apparently an MVP quarterback AND MVP fiance ... 'cause the NFL superstar just gifted Brittany Matthews with a new whip -- and she was FIRED UP over the present!!!

The Chiefs superstar's fiancee -- who's several months pregnant with the couple's baby daughter -- revealed Mahomes gave her the ride for breakfast on Monday morning.

"Nothing like waking up at 8am to a new car on Monday," Matthews said. "@PatrickMahomes YOU THE BEST #momcar🔥."

24-year-old Brittany posted a video from inside the ride with a friend and Patrick's brother, Jackson ... and the whip looks fancy as hell.

Unclear exactly what the make and model is ... but the interior resembles the Lamborghini SUV -- which is a set of wheels that can cost well over $200,000!!! 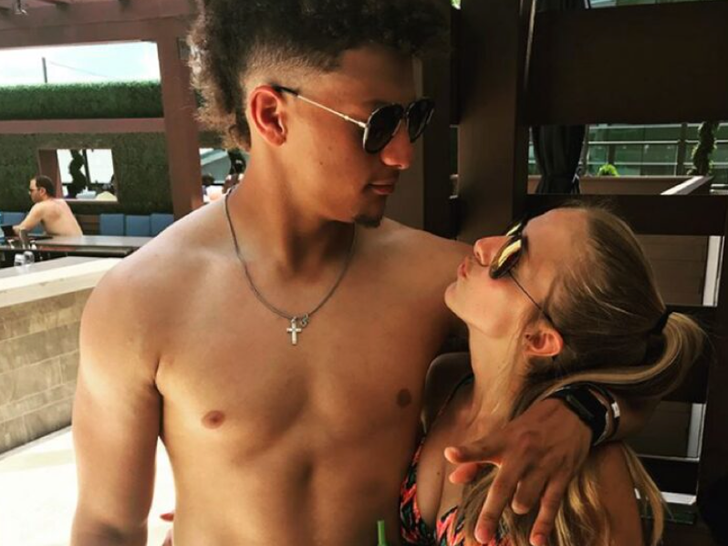 Matthews added the caption, "Mom car" with a set of heart-eye emojis.

Brittany and Patrick have been dating since high school ... and got engaged in 2020. They announced their pregnancy in September. 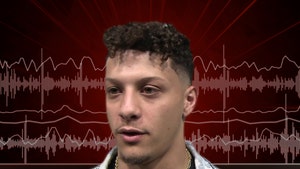 Patrick Mahomes Perplexed By Eagles' Apparent Tanking, 'It Did Kinda Confuse Me' 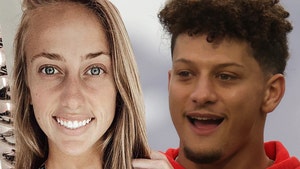