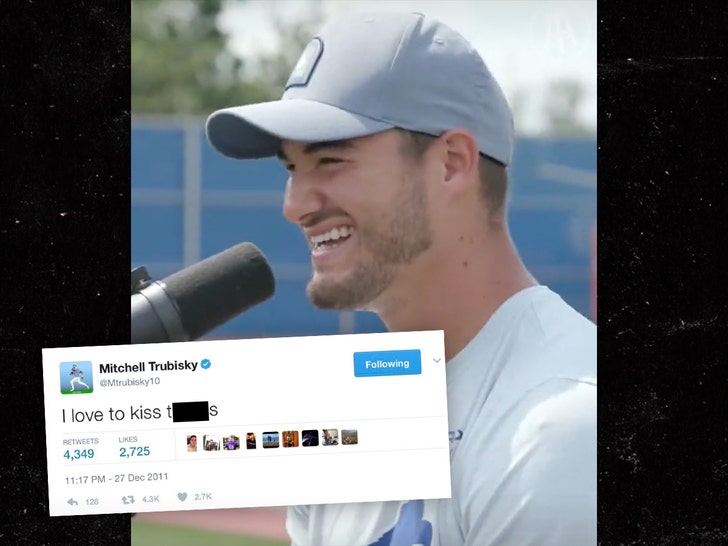 Mitch Trubisky is making it clear -- he did NOT send a tweet about kissing boobs back in 2011 ... explaining it was his friend who posted it to his account as a prank!

The Buffalo Bills QB finally publicly explained the origins of the infamous social media post this week ... saying it all started while he and some pals were on the road for a basketball tourney a decade ago.

"So, you're in the hotel with your buddies, and you're just messing around on each other's phones or whatnot," Mitch told Barstool Sports' "Pardon My Take" podcast.

If it’s wrong to Kiss Tittiess I don’t want to be right pic.twitter.com/OElj9hxQsi

"And then, eight years later, I found out that somebody tweeted out that."

Mitch didn't reveal the friend's name ... though he did say the guy is now part of the Chicago White Sox's organization.

You'll recall, the tweet was met with some backlash after it resurfaced during Trubisky's draft night in 2017 ... but the 27-year-old says it's hardly had any effect on his life or career since.

"I actually gained a lot of fans from that," Trubisky joked. "So, it was, like, positive in a way."

Hey ... there are worse things to tweet -- right, Josh Allen? 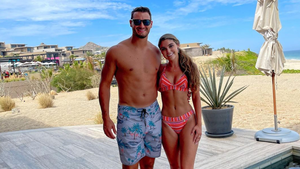 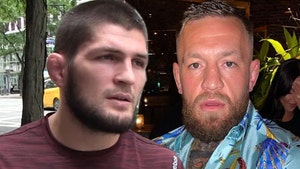