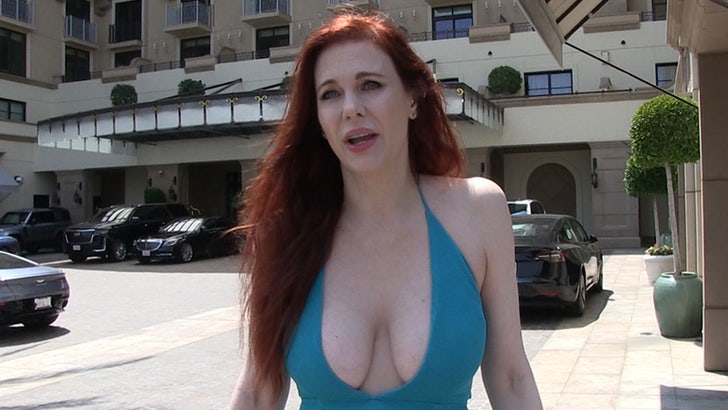 We got Maitland leaving The Maybourne Hotel in Bev. Hills Tuesday and she told us business is booming -- she's been making six figures a month since the subscription-based platform announced it's banning sexually explicit content October 1.

Fact is ... Maitland says her subscribers are willing to support her and others in her situation who are now wondering what they'll do to supplement the bulk of their income. 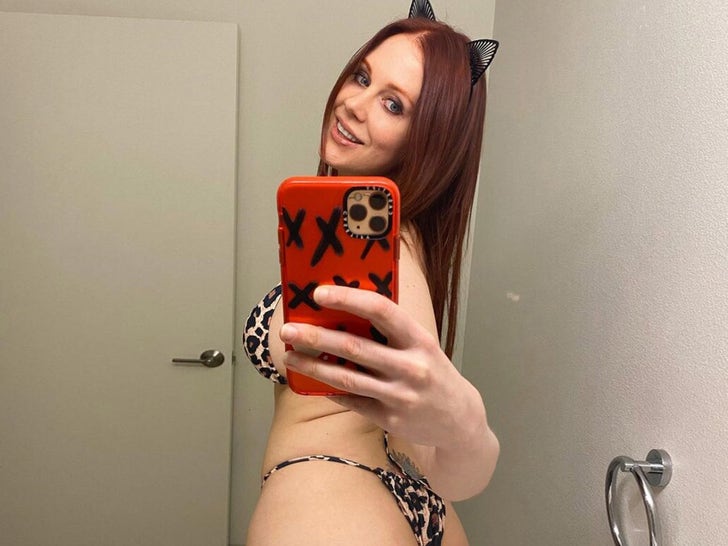 Maitland's advice ... stay put. She says while folks in situations like hers are exploring alternatives, the only move to make right now is ... don't.

Maitland's pissed at OnlyFans ... calling them cowards for caving to pressure from banking partners and payout providers. She, like many others, can't fathom how OnlyFans is now punting sex workers out of the platform built on their backs. Maitland is convinced ... OnlyFans will regret the move ... big time. 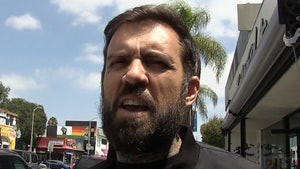