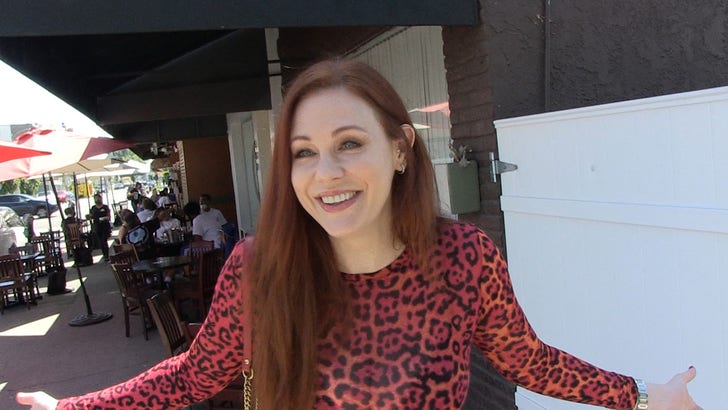 We got Maitland outside Kings Road Cafe in L.A. Sunday and she clued us in on how lucrative her career's been through her adult-themed, subscription-based account. She says six figures isn't an anomaly either ... she's consistently ranking that in every month. 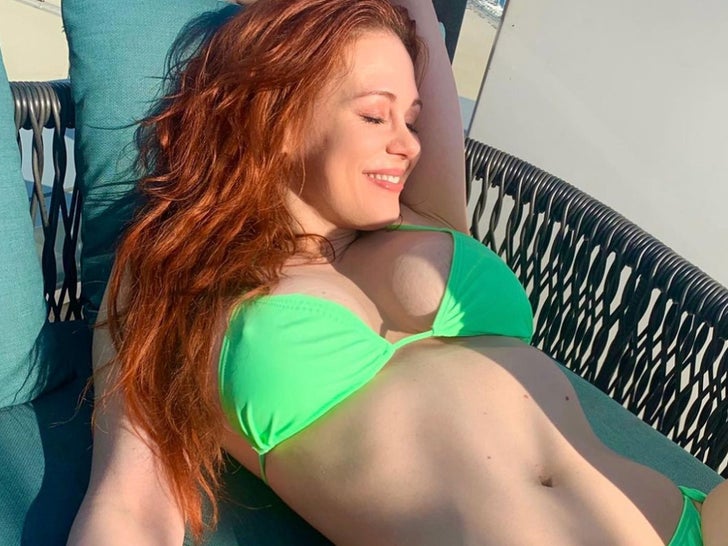 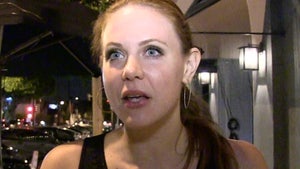