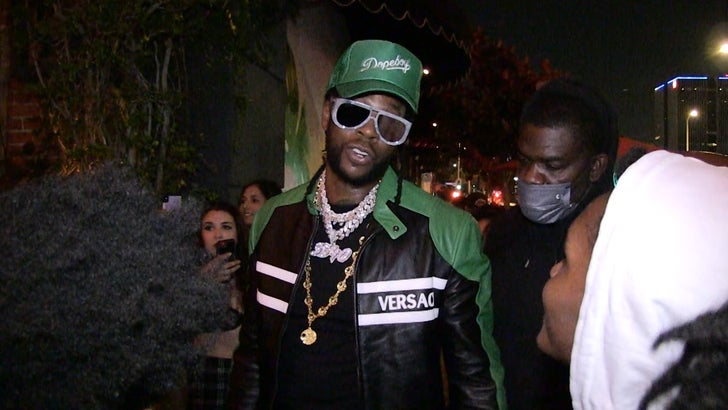 We learned 2 things about 2 Chainz as he made his way into a club last night -- he doesn't carry cash ... and he doesn't f*** with candy.

The rapper was heading into The Highlight Room at the Dream Hollywood hotel late Wednesday night when he was approached by some kids selling candy ... and he politely declined.

2 Chainz explained to the youngins he doesn't have a bankroll on him or he'd just give them some cash, but after they offered him the candy anyway ... he still turned it down.

If ya don't know ... 2 Chainz began gardening and growing his own healthy food in recent years, and candy clearly doesn't fit into his diet.

He was cool with the kids selling the sweets though, telling them to keep doing what they're doing ... because it's better than doing anything illegal.

There are definitely worse ways to be rejected as a salesman. 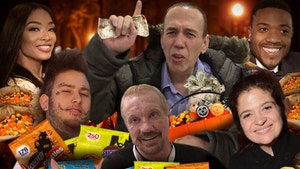