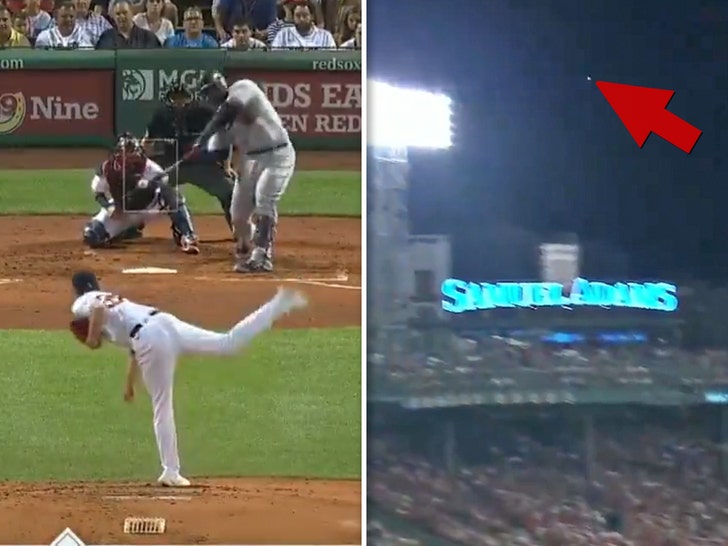 Miguel Sano obliterated a ball into outer space on Wednesday -- crushing the piece of cowhide nearly 500 feet -- and afterward, he dedicated the moon shot to a fan he had drilled in the head earlier in the night.

The story is pretty heartwarming ... before the Twins' game against the Red Sox at Fenway Park -- Sano felt awful after he hit a batting practice homer that cracked a young fan in the head.

This young fan is going home with an autographed @Twins' Miguel Sanó bat.@Audra_Martin has the story ⬇️ pic.twitter.com/EaKW2vQldi

And, in the third inning, Sano did just that ... destroying a ball that completely left the stadium!!!

Miguel Sanò's 495-foot long ball is tied for the longest HR since the start of the 2020 season (Acuña Jr.).

As Sano crossed home plate, he pointed to the fan ... and then gave the kid his jersey after the game as well!

Miguel Sanó on his 495-foot home run and delivering on a promise to a young fan.@Twins | #MNTwins pic.twitter.com/Czamjnsy2L

The tape-measure shot was majestic ... and, at 495 feet, it ended up being the longest home run recorded in the MLB this season.

Somehow, though, it was NOT Sano's career longest -- he has a 496-footer on his resume.

Something tells us Wednesday's bomb -- and the Twins' 9-6 victory over Boston -- won't have him feeling too bad about not toppin' his record mark. 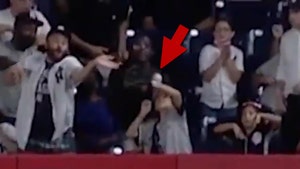 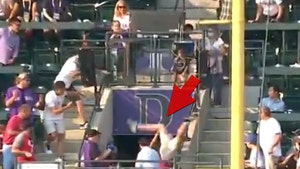