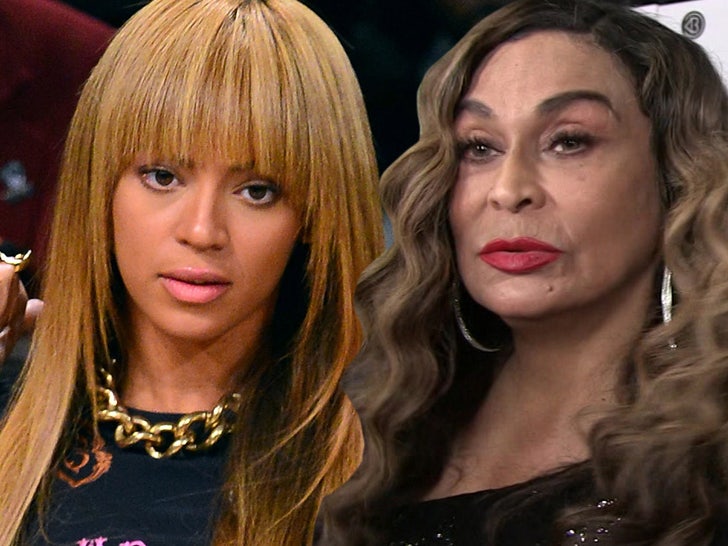 Beyonce's mom is out for blood against those who've turned her daughter's Tiffany campaign into a controversy about blood diamonds.

Tina Knowles went off on Instagram on all the "socially conscious activist[s]" who've called out Bey for wearing the famous 128.54-carat Tiffany Diamond ... which is from a colonial mine in Kimberley, South Africa.

If you haven't heard, Beyonce's just the 4th woman to wear the iconic diamond -- and the first Black woman -- as part of Tiffany & Co.'s new "About Love" campaign ... which also features her husband, Jay-Z.

It seems Bey didn't know the jewel was a blood diamond ... so the question -- was Beyonce tricked by Tiffany and Co. into wearing it in the ad? There are reports Beyonce is pissed she didn't get a heads up.

A lot of folks don't care about that though, and have called her out for flaunting it ... but Mama Tina's not having it. 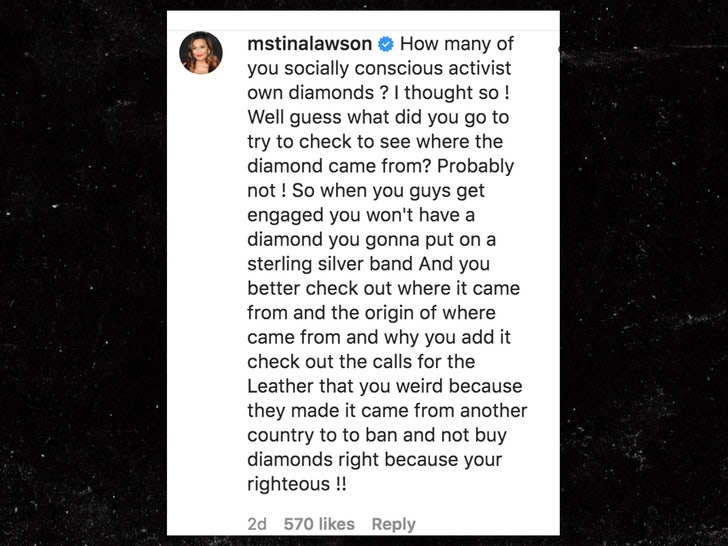 Knowles directed a comment on Instagram toward these critics, asking how many of them own diamonds, and if they do ... "did you go to try to check to see where the diamond came from?"

Her point is ... every person who has an engagement ring or owns diamonds probably does not research their origin, so all the "righteous" bashing of her daughter is hypocritical.

It's a fair point ... but likely not one that will shut everybody up on Twitter.

Speaking of, several Twitter folks have also rushed to Beyonce's defense ... pointing out that there was no such backlash when Lady Gaga wore the Tiffany Diamond at the Oscars in 2019.

Before her, the diamond's only been worn by Mary Whitehouse and Audrey Hepburn. Obviously, there was no social media back then ... so those ladies really lucked out. 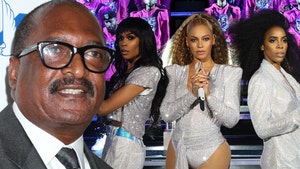