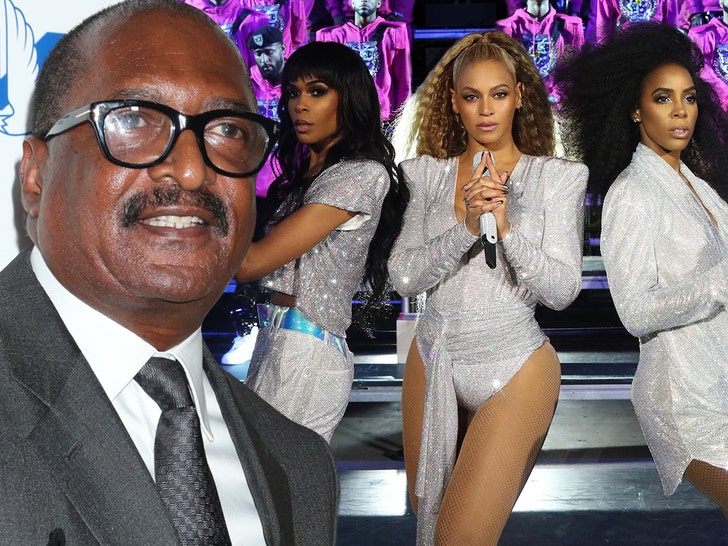 Destiny's Child fans shouldn't lose their breath just yet over rumors the group's getting back together ... because their manager says there's nothing in the works.

Mathew Knowles -- Beyonce's father who's still DC's official manager -- tells TMZ ... as of right now, there are zero plans for the iconic group to reunite, make an album, tour or do anything of the sort. 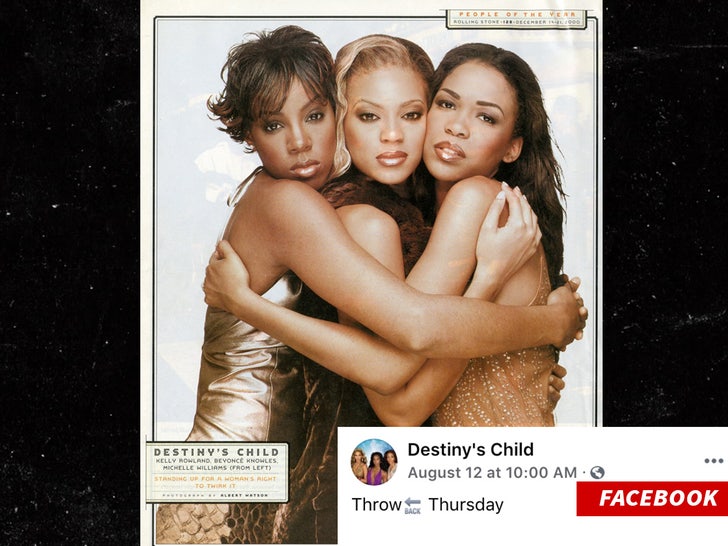 Knowles says the recent social media updates to Destiny's Child's official accounts that sparked the speculation were just a routine revamping by the record label. If you missed it ... the group's header images were changed, which was enough to get fans going.

Adding further fuel to the fire, however, is the fact Beyonce recently said in an interview that new music's coming ... but didn't specify if it would be solo, or with her old groupmates, Kelly Rowland and Michelle Williams.

Based on what her Dad tells us it's likely solo, but he adds that the fan response to the Destiny's Child buzz shows there's a huge demand for them to make a comeback ... which he says is "great" and something they will take into account for the future.

Soooo ... he's saying there's a chance!!! Just not an immediate one. 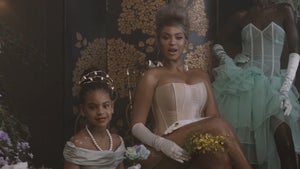