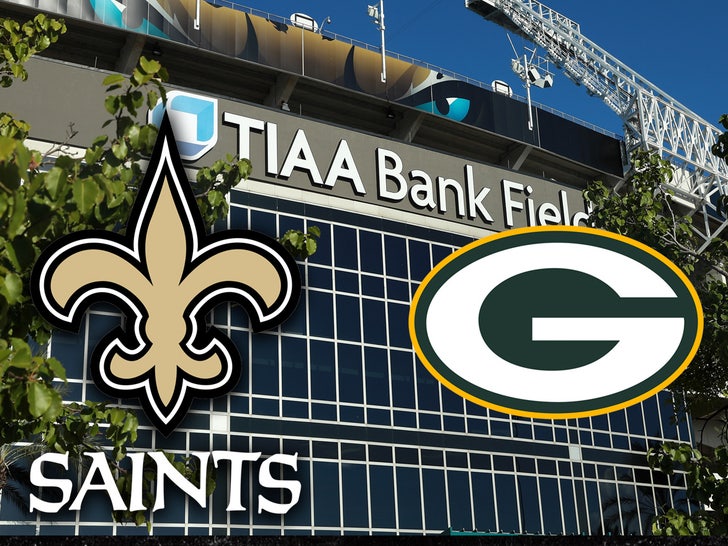 Hurricane Ida has forced the Saints to move their season-opener against the Packers out of New Orleans ... with the NFL announcing the game has been officially relocated to Florida.

The league said on Wednesday that due to storm damage and the ongoing efforts to recover from it all in New Orleans ... the Saints' highly anticipated Sept. 12 Week 1 matchup will now be played at TIAA Bank Field in Jacksonville.

"The decision was made, in consultation with state and local officials and both clubs, in the interest of public safety," the NFL said, adding the game's kickoff time will remain at 4:25 PM ET.

It's unclear if any further Saints games will need to be moved. 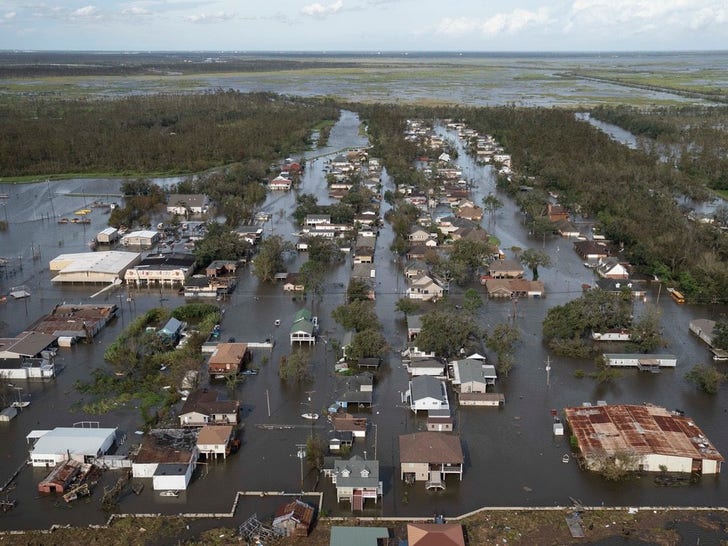 The Saints announced earlier this week that the Superdome did not sustain any major damage as Ida pounded the city ... though the team's head coach, Sean Payton, did say he now expects the Saints to be away from New Orleans for about a month.

After the Week 1 postponement, the Saints aren't currently scheduled to play at the Superdome again until Oct. 3 against the New York Giants. 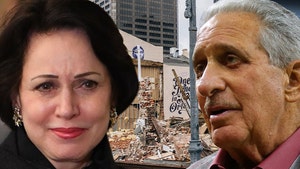 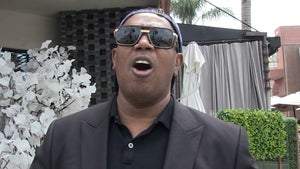