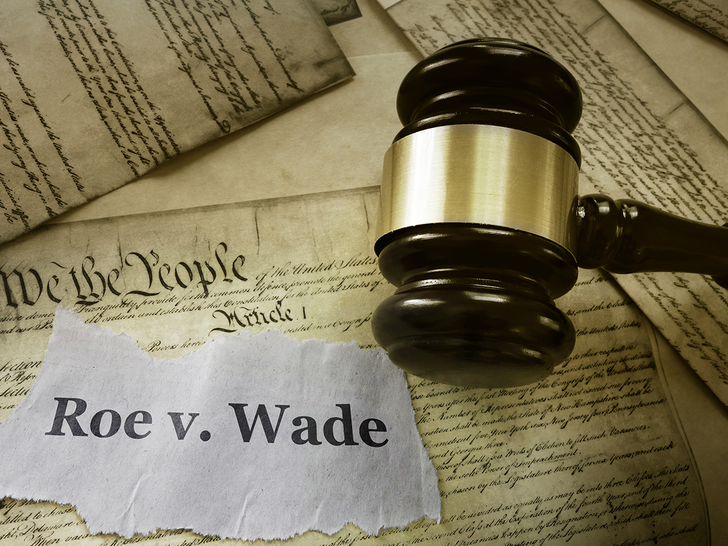 The Supreme Court has all but said Roe vs. Wade is history, but not without a few justices railing on the majority for grossly abdicating its responsibility.

The justices -- by a 5 to 4 margin -- refused to hear a challenge to the Texas anti-abortion law, which essentially makes it illegal for abortions to be performed after the 6th week of pregnancy. And, there's no exception for rape or incest. And, anyone in the United States can sue anyone who facilitates an abortion after the 6th week and collect $10k.

The justices who formed the majority were predicable ... Clarence Thomas, Samuel Alito and the 3 Trump appointees -- Kavanaugh, Gorsuch and Barrett. Trump said he was picking justices who would overturn Roe, and his picks were true to form.

The majority said the case was just too complex for a quick ruling ... presenting novel issues. The fact is ... the Texas law is squarely, undeniably at odds with Roe vs. Wade. The justices hung their hats on the enforcement mechanism -- that private citizens and not the State itself was responsible for enforcing the law. But the reality is ... the ground rules for an abortion in Texas fly in the face of Roe. Nevertheless, the justices chose to punt. 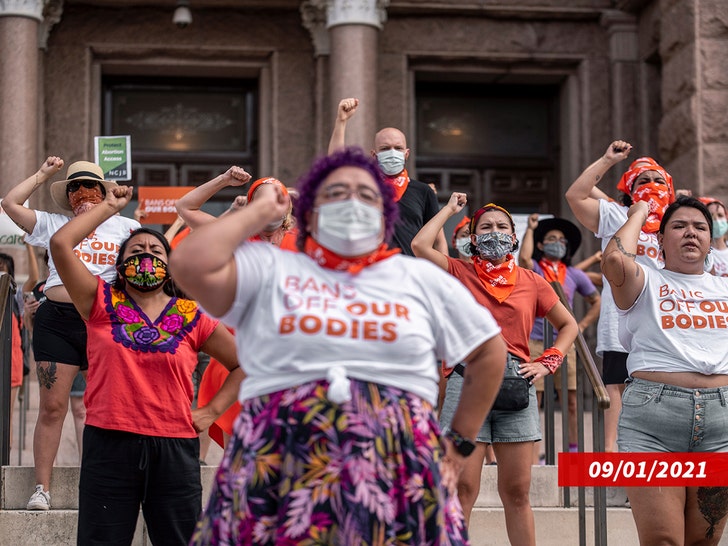 The dissents were blistering. Justice Sonia Sotomayor said the decision was "stunning," adding the majority chose to "bury their heads in the sand." She calls the law "clearly unconstitutional.

Sotomayor said, "In effect, the Texas Legislature has deputized the State's citizens as bounty hunters, offering them cash prizes for civilly prosecuting their neighbors' medical procedures."

This non-decision clearly sets the stage for the big showdown next term, when a Mississippi anti-abortion law squarely challenges Roe vs. Wade. It seems the Supreme Court's view of the Texas law is a precursor to squarely overturning Roe. 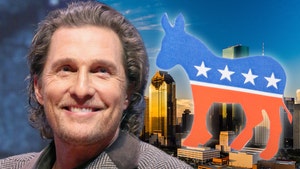 Matthew McConaughey Urged to Run for Texas Governor as Democrat

You Might Want to Rethink Controversial S#!T Fairly Legal Health