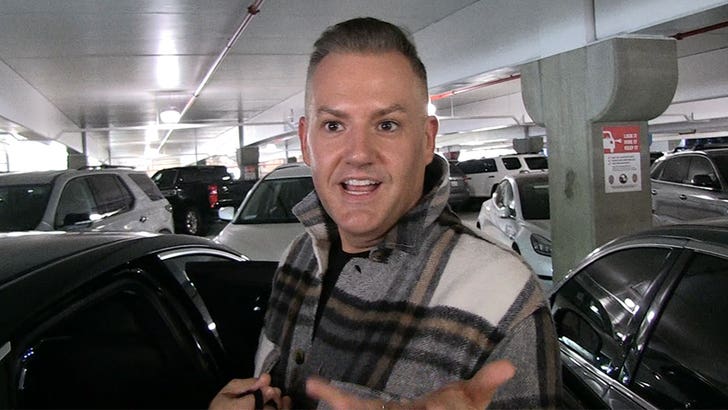 Ross Mathews has a message for the high school kid who was attacked by a fellow student for draping himself in a Pride flag -- stay strong, because you are loved.

As we reported ... the high schooler in Valdosta, GA was violently pulled to the ground and had his flag ripped away and thrown in the trash by one of his peers, while other students looked on and laughed.

Charges have been filed in a recorded incident involving a Pride flag taken from a student and trashed at Lowndes High School, the Lowndes County sheriff said Friday.

Ross is circumspect ... saying this sort of homophobia is nothing new, sadly ... but he's trying to lead the charge to rally around the student who was attacked, embrace him, and send him love.

In fact, the "RuPaul's Drag Race" judge says if he were still in high school ... he'd ask the kid to prom to show him he's got his back.

As we told you ... the Pride flag attacker is a juvenile student at Lowndes High School, and he's facing charges of disorderly conduct, simple battery and disruption of a public facility. 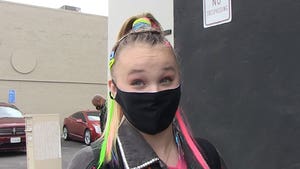 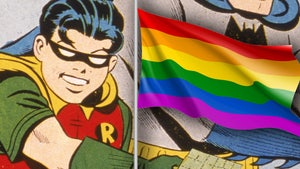