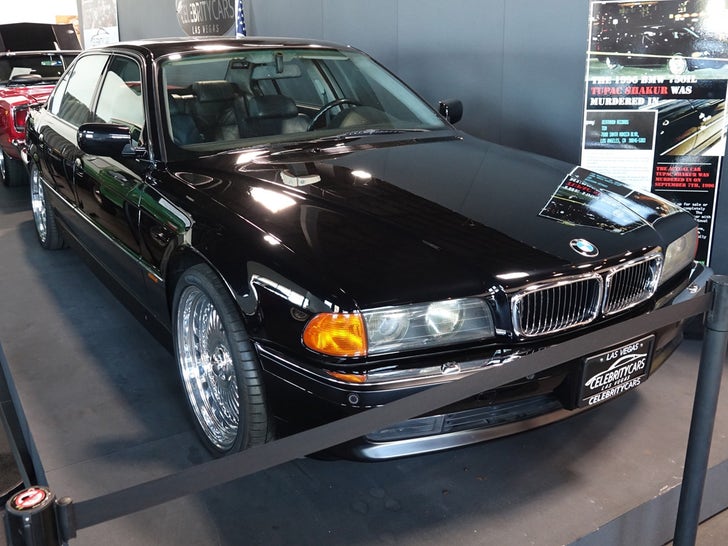 Tupac Shakur's "murder car" can be yours for the taking -- if you're into macabre stuff -- but it won't be cheap ... you'll need damn near $2 mil in cash to claim this ride.

This 1996 BMW 750IL is the same one Pac was riding in, while Suge Knight drove, 25 years ago today in Las Vegas. The rapper was shot Sept. 7, 1996, and eventually died in a hospital from his injuries.

The bullet holes from that fateful night have been repaired, and word is that it's been restored to its original condition. Now, the price -- a whopping $1.7 million! So yeah, this is definitely for the diehard and very wealthy Tupac fans.

The car is for sale and on display at the Celebrity Cars Las Vegas showroom -- not too far from where the fatal shooting went down.

Pac and Suge had stopped at a traffic light following a Mike Tyson fight ... when another vehicle pulled up alongside them and opened fire, hitting Pac multiple times while only grazing Suge.

As you know, the rest is history. Tupac's killer has never been brought to justice. 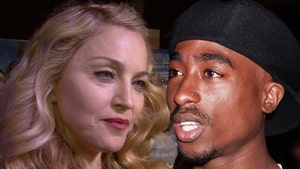 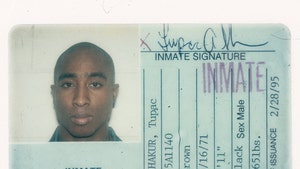 Tupac's First Prison I.D. Card From 1995 Up For Auction