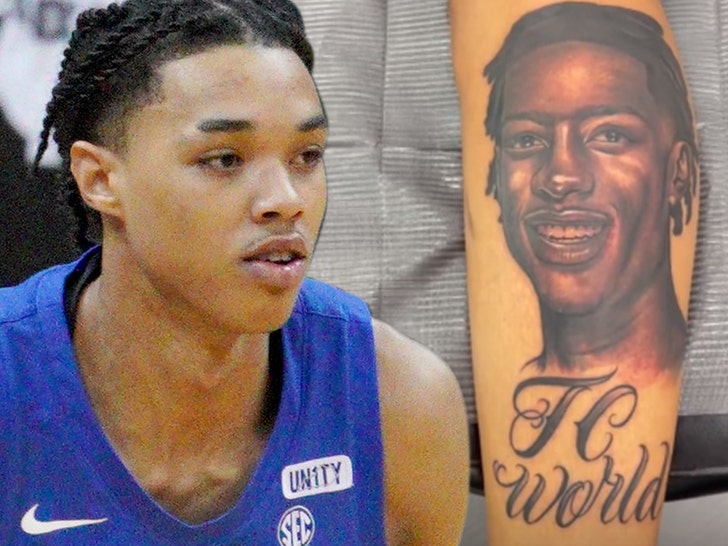 L.A. Clippers rookie Brandon Boston Jr. is paying tribute to his friend Terrence Clarke in an amazing way ... by getting a tattoo in honor of his teammate.

Boston and Clarke were inseparable as freshmen at the University of Kentucky this past season ... before both hoopers took their talents to the pro level and entered the 2021 NBA Draft.

However, Clarke was killed in a car accident in Los Angeles on April 22 -- three months before the draft -- and Boston had been training with him prior to the tragedy. 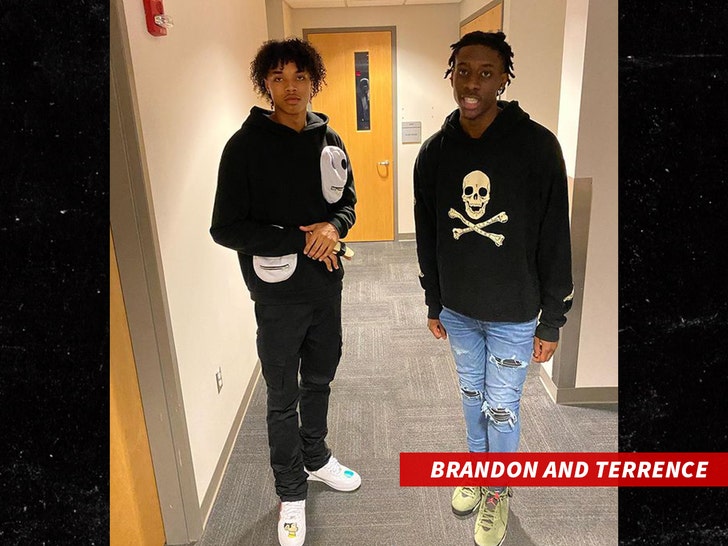 Boston decided to carry Clarke's legacy with him for the rest of his life ... and this week, he got a special ink job to honor his beloved friend.

The rookie guard shared the tribute on Wednesday --with tat artist Wix Tatts immortalizing Clarke's UK basketball photo on the lower left part of his leg ... featuring "TC World" under the image. 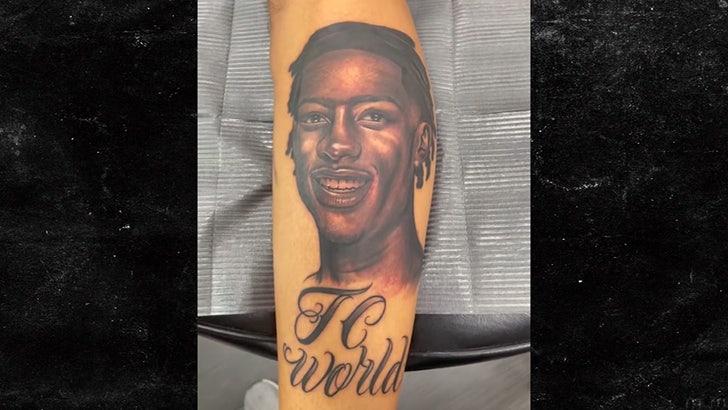 The finished product got Clarke's mother's stamp of approval ... with Osmine saying, "This is what you call real love."

"This tattoo is really amazing BJ!"

Many have paid tribute to the 19-year-old since the tragedy -- including NBA commissioner Adam Silver, who selected Clarke as an honorary pick in the 2021 draft. 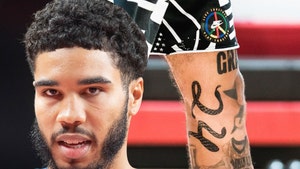 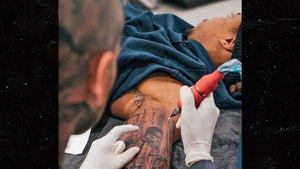