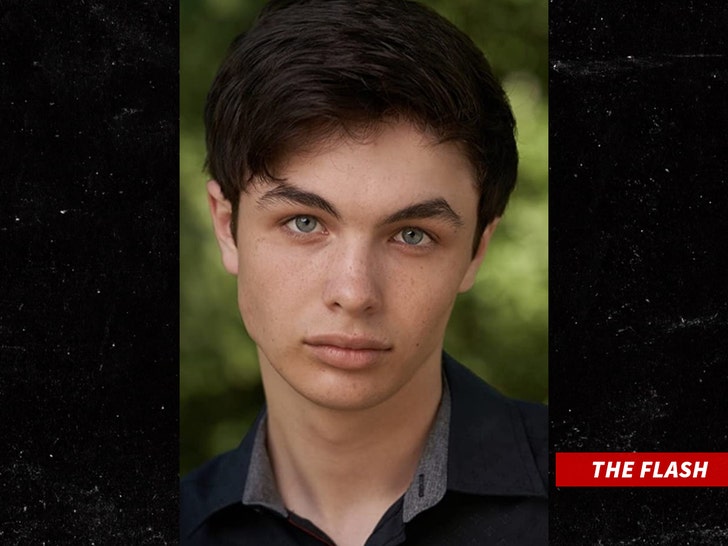 Logan Williams -- best known for his role on the CW series "The Flash" -- died from a fentanyl OD.

Canada's BC Coroners Service says the 16-year-old Logan died from an "unintentional illicit drug toxicity (fentanyl)." The manner of his death has been listed as "accidental."

According to the coroner's report, obtained by the NY Post, Logan "struggled with mental health concerns and had a history of consuming illicit substances." And three months before his death, Logan was reportedly unresponsive after consuming substances, though the report wasn't specific.

Logan was later resuscitated and diagnosed with a significant brain injury that messed with his ability to function.

Logan, who played a teenage Barry Allen on the CW series, died back on April 1, 2020 in Burnaby, British Columbia. The day he died, the coroner says Logan left a residential care home and was reported missing. Once Logan returned he appeared agitated and under the influence. He went to bed to sleep it off ... and staff checked on him hourly. But, when staff went to wake him up he was unresponsive.

As we've reported ... there's a fentanyl epidemic that's hitting Hollywood hard right now. Logan's news comes on the heels of comedian Fuquan Johnson and 3 others dying after an apparent overdose. Our sources say cocaine laced with fentanyl appears to be what they ingested. 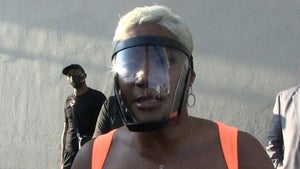 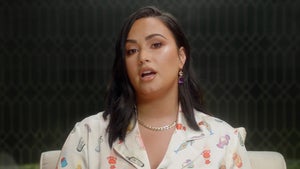