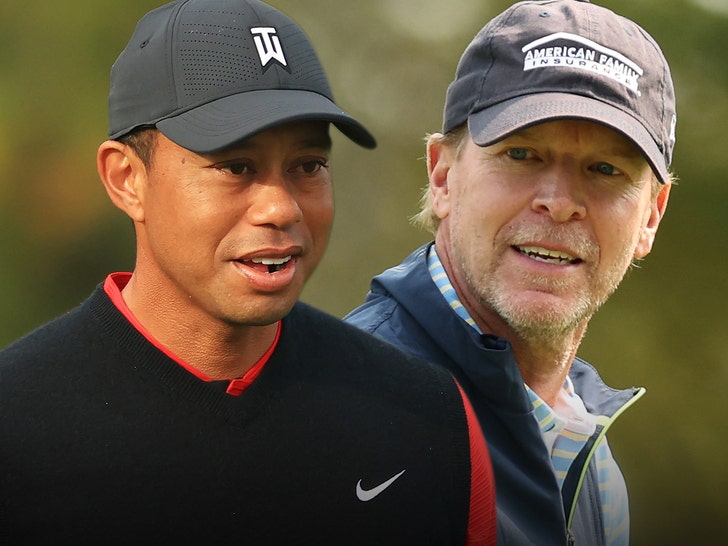 Tiger Woods is gunning to eventually come back to the golf course ... so says his pal Steve Stricker, who said Wednesday the legend is rehabbing with the intent of playing again.

Stricker -- the captain of the U.S. Ryder Cup team this year -- made the revelation during a chat with Dennis Paulson and Carl Paulson, explaining El Tigre has been making strides toward picking up his clubs again.

"I've talked to Tiger a lot," Stricker said. "He's a part of this Ryder Cup family. He won't be able to be a captain's assistant this time around just because of his ongoing rehabilitation to try to get better and to try to play golf again, and that is going well."

"He's a part of this Ryder Cup family"

Steve Stricker told Dennis Paulson and Carl Paulson that Tiger is doing better and will be missed at Whistling Straits@CarlPaulsonGolf I @dennispaulson62 I @TigerWoods I @rydercup pic.twitter.com/mMdiqGN77t

Many have doubted Woods would ever compete in a golf tournament again after he suffered horrific leg injuries during a car crash last February.

The 45-year-old shattered and broke bones in his right leg -- needing a rod, screws and pins to fix the damage -- and he was still on crutches and moving gingerly as of July.

Stricker, though, made it clear Wednesday that Tiger is hoping to play again ... and has still been very involved in the Ryder Cup process.

"He's very passionate about this," Stricker said of Woods. "We've had a number of talks." 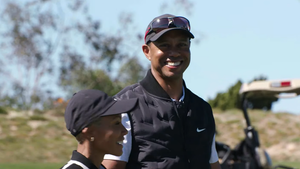