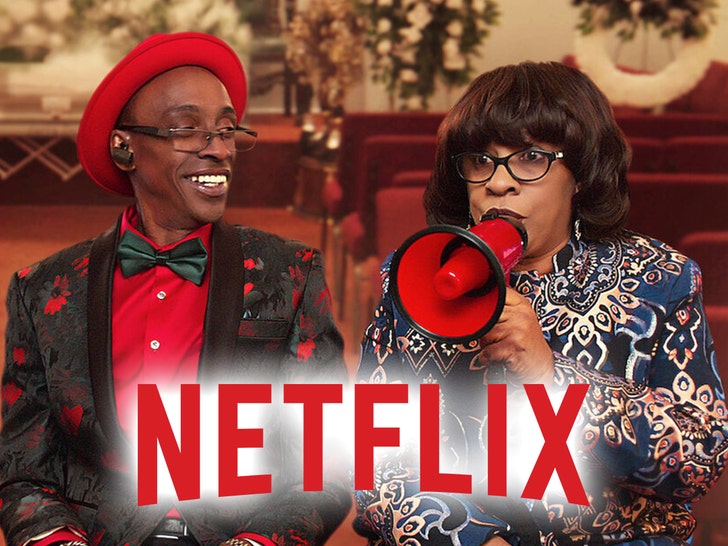 11:03 AM PT -- The attorney for R. Bernard Funeral Homes, Randall Fishman, tells TMZ ... the remains of the body were, indeed, given to the family in question. He further explains that when a cremation is done there, a metal disc is placed into the incinerator with a number ... so no mix-ups on whose remains you might have can occur.

Further, Fishman says the reason the Velasquez family might think there was a horrible mistake is because an incorrect name label was placed onto the urn they brought in and requested to have the remains transferred to -- but he assures us Anita's ashes are in there.

He also says that after the family asked for compensation for their trip -- which he claims they were offered -- the Velasquezes supposedly changed their mind. Fishman adds that his client regrets the confusion, but again insists that they have their mother's remains.

The funeral service featured in the Netflix reality comedy series "Buried By The Bernards" is being accused of a colossal screwup ... a family claims they were sent the wrong ashes.

Alfred Velasquez tells TMZ … his mother, Anita Velasquez, died in February from kidney failure and was cremated through R. Bernard Funeral Services in Memphis, the place featured on the Netflix show. 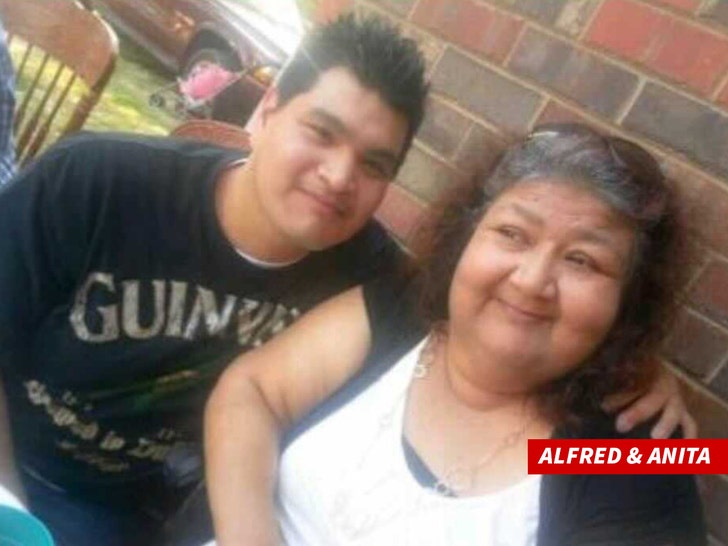 The Velasquez family claims they picked up the ashes from the funeral parlor in March, but when they went to spread them on their late mother's birthday in July, they noticed a tag with a different person's information.

We're told the Velasquez fam had traveled all the way to Florida to spread the ashes in the ocean as one of Anita's last wishes, and when they noticed the issue, they reached out to the funeral home. 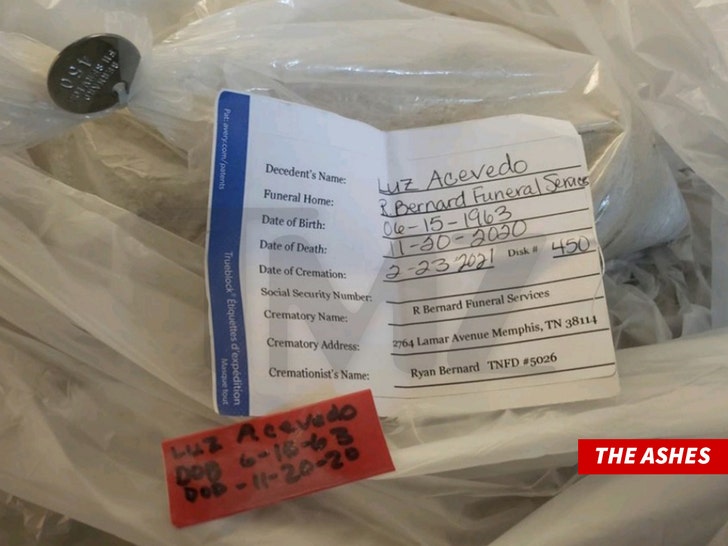 The family claims they were told the company would look into it and get back to them ... but we're told the funeral home called back and said the family had the correct ashes.

Nevertheless, the company offered to reimburse him $2,000 for the funeral expenses.

The family's since made a complaint with the Tennessee Department of Commerce and Insurance and we're told the family is considering their legal options.

According to legal docs, R. Bernard Funeral Services says the family received the correct ashes, but another person's papers were accidentally placed inside the urn.

We reached out to the funeral service ... so far, no word back. 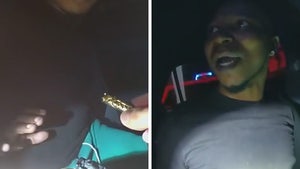 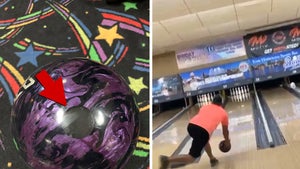