According to new legal docs, obtained by TMZ, the "Love & Hip Hop: Atlanta" star was hit with the prison sentence after pleading guilty to 6 counts, including bank and wire fraud.

Remember ... prosecutors alleged he funded a lavish lifestyle during the pandemic with money from the Paycheck Protection Program. The money was intended to help employees and small businesses hit hard by COVID. 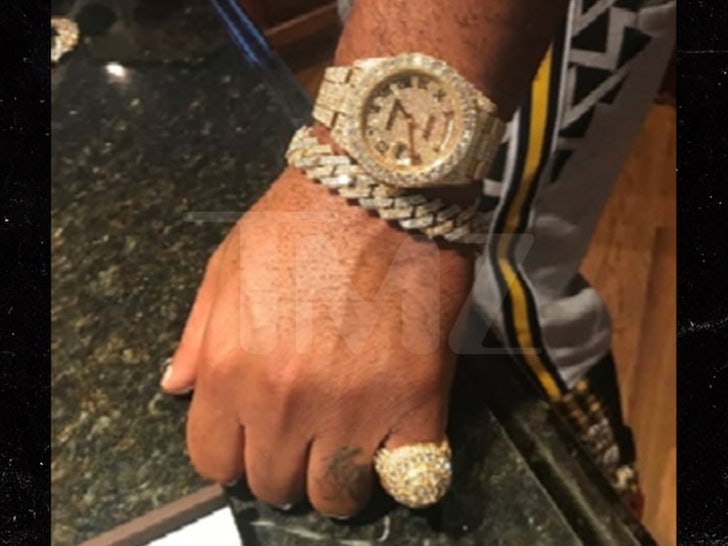 Fayne had cut a plea deal with prosecutors ... who agreed to drop 14 other charges and recommend Fayne get a 151-month sentence. Instead ... the judge hit him with nearly 5 more years behind bars. The silver lining ... he was staring down a possible 30-year sentence if he didn't cut that deal, so take that for what it's worth.

According to the Dept. of Justice ... Fayne submitted a $3.7 million PPP loan application, falsely claiming his trucking business had 107 employees and an average monthly payroll of $1,490,200.

The feds say Fayne promised to use the PPP loan to retain workers and maintain payroll but instead used it for improper purposes ... including $40k for past-due child support, $85k for for jewelry, $136k for a Rolls-Royce, and $907k to start a new business in Arkansas. 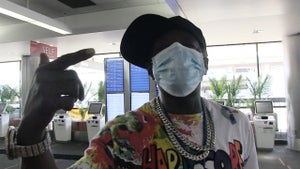 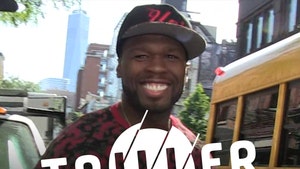