Kimberly, according to court documents, cited irreconcilable differences as the reason for the split. The two had been married for 16 years and separated in August.

Kimberly often posted pictures of her and the former basketball player on social media during their relationship ... recently showing off a photo of the two from their trip to Coachella in 2016.

"#ItWasAVibe," Kimberly said in the caption with the photo. "#MyLoverAndMe."

In the docs, Kimberly stated she was seeking spousal support ... as well as joint custody of the kids.

38-year-old Tyson was drafted #2 overall by the Clippers in 2001 ... and made one NBA All-Star team. He hasn't played in the Association since wrapping up his 2019-20 season with the Rockets. 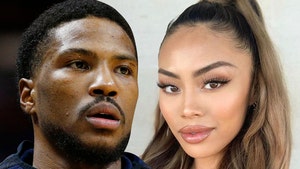 Malik Beasley, Montana Yao Working On Co-Parenting, Not Back Together 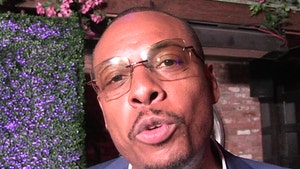 Paul Pierce Has No Regrets Over Stripper Twerk Party, 'Didn't Do Anything Illegal'