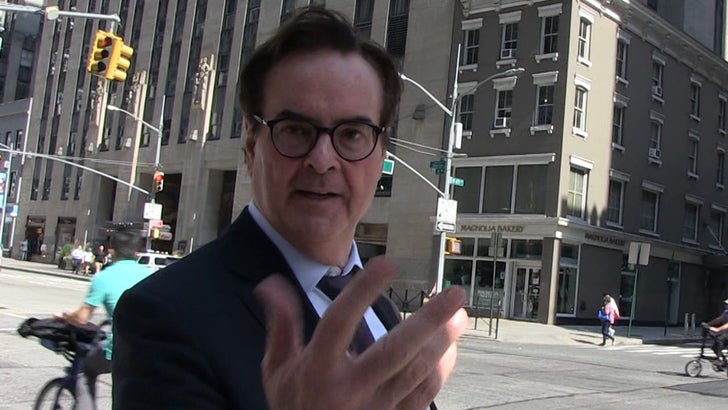 Some of the closest people to Norm Macdonald didn't know the comedian was battling cancer for a decade ... so the surprising and sudden loss floored them as much as it did fans.

We got 'Tonight Show' announcer and producer Steve Higgins in New York City and asked how he's dealing with Norm's death. They'd worked very closely ... Steve was an 'SNL' writer when Norm was a star cast member.

Steve says they were really close outside of work too, and he's taking Norm's death hard ... because he had no clue his friend was diagnosed years ago.

He also explained -- with a vivid and perfect metaphor -- exactly why everyone in the comedy community loved Norm.

Steve recalls spending tons of time with Norm back in their 'SNL' days ... saying Norm was "truly brilliant" for his comedic timing. 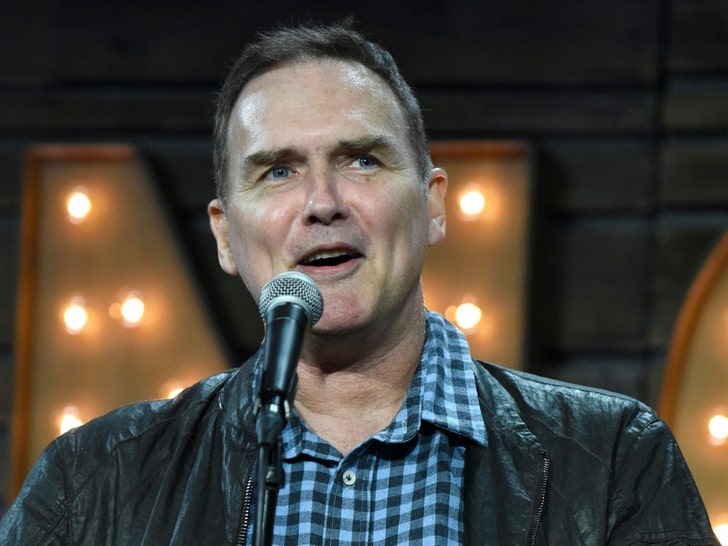 It's an emotional conversation, and Steve told us ... Norm was so committed to doing comedy his way, it probably cost him superstar-level success. But, he adds his friend had no problem with that trade-off. 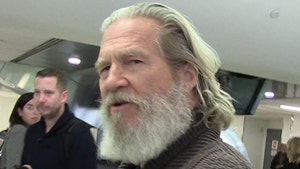 Jeff Bridges Says Cancer Is in Remission, Also Had COVID 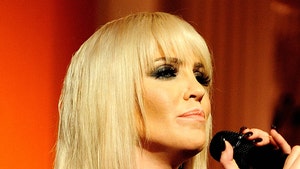