Pay no mind to all the rumors and photos that came before it ... there is incontrovertible proof this Sunday, Adele and Rich Paul are GF/BF ... 'cause now it's on her Instagram.

Adele posted a glam pic of her with Rich, along with the telltale heart emoji. They're all gussied up and the pic was taken in a photo booth at a fancy event Saturday night.

Truth be told, they've been together for several months now, but she's never formally acknowledged it to the masses ... until now. 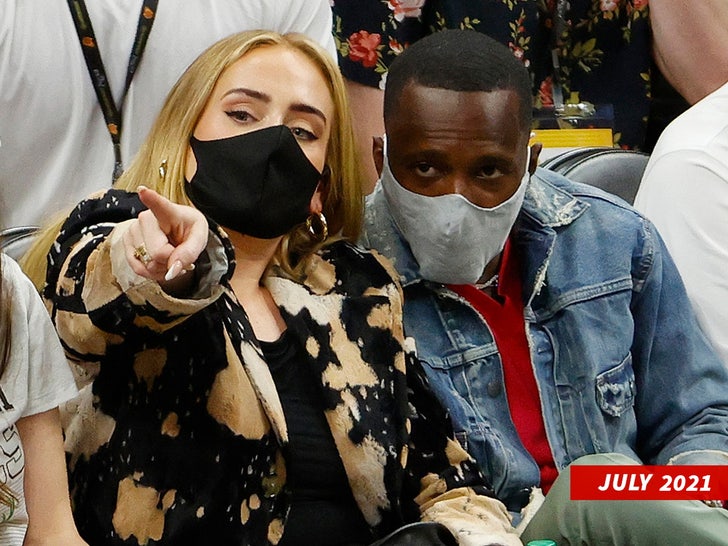 ICYDK ... Paul, a sports agent, heads up United Talent Agency's Klutch Sports and snagged the 9th most powerful sports agents on planet Earth position, according to one of those lists. That kinda puts him in Jerry MaGuire territory. He reps the likes of LeBron James and a bunch of NFL players.

Adele's divorce from Simon Konecki became official in March. They share a son, 8-year-old Angelo. So, the decks are fully cleared for a new relationship. 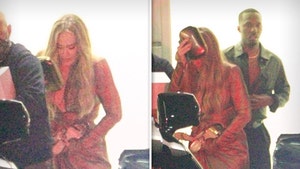 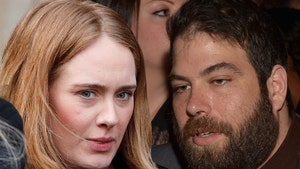