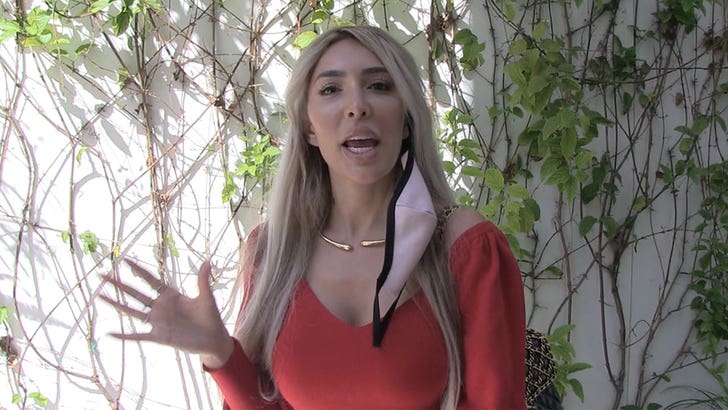 Farrah Abraham has her heart set on attending law school, possibly in the Ivy League -- on the heels of her Harvard beef -- and she says Harvard's fiercest rival is interested.

We got the former "Teen Mom" star at Debbie Durkin's EcoLuxe Lounge event at the Beverly Hills Hilton, and asked about her law school prospects. The headline here is Farrah's not soured on Ivy schools after experiencing what she calls "educational abuse" in Cambridge, MA ... and she might get the ultimate revenge at Yale.

Farrah says she's a wanted woman now that she's secured her transcript from Harvard, and she told us -- with a straight face -- Yale and several other law schools are recruiting her.

Laugh if you want, but Farrah does have a Bachelor's degree from the Art Institute of Fort Lauderdale which at least makes her eligible to apply at Yale.

While she seems open to giving the Ivy League another chance, it sounds like Farrah's leaning toward staying close to home in California ... because she thinks she would fit in better on a diverse campus. Plus, what Cali girl wants to brave a New England winter?!? 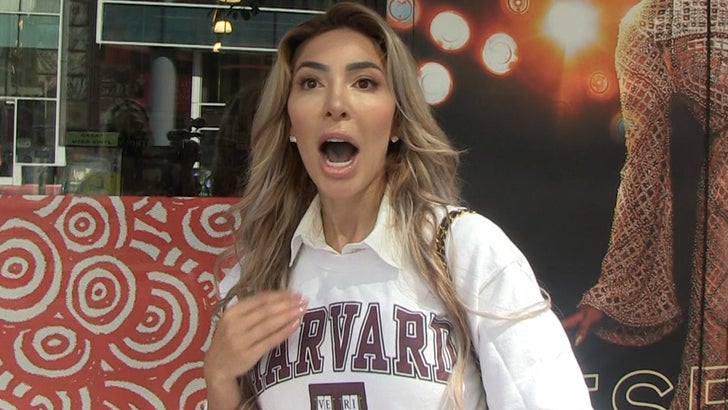 As we first told you ... Farrah trashed Harvard over what she says was a horrible experience with their online program, and even threatened a lawsuit.

Farrah tells us what type of law she would like to practice one day. Here's a hint: Anything goes!

As for her Harvard litigation -- sounds like that's on her back burner for now.

Speaking of burning ... Farrah told us why she's holding on to the Harvard sweatshirt she partially torched. 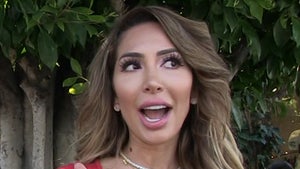