Manny Pacquiao has faced many opponents in the ring, but now he's entering a far more brutal sport ... Presidential politics.

Manny says he's gonna run for President of the Philippines in next year's election. He accepted the nomination of his party -- the PDP-Laban party -- at Sunday's convention. True to form, Manny told the crowd, "I am a fighter, and I will always be a fighter inside and outside the ring," adding, "I wholeheartedly, bravely and humbly hope for your support."

The 42-year-old is throwing his hat in the ring just at the right time ... citizens in the country are fed up with the government and many are demanding a change, and Manny may be just the change they're after. 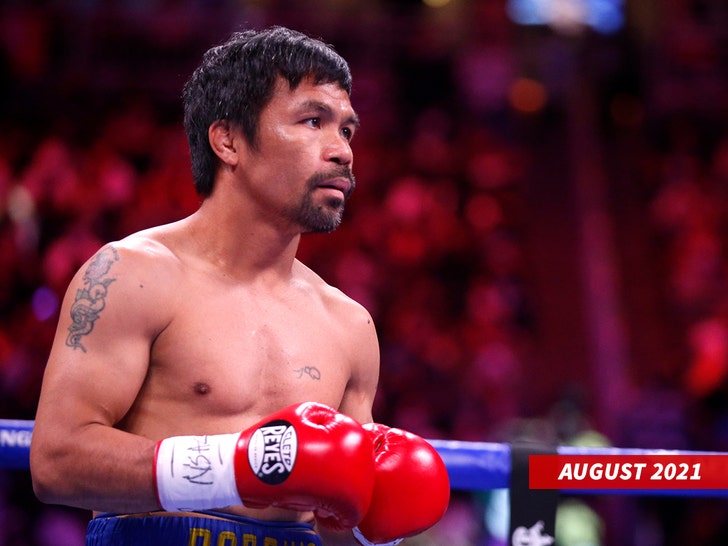 Pacquiao has accused the current administration of gross corruption. It's not the first time he's gotten into politics, in 2016 he was elected as a Senator, grabbing more than 16 million votes. 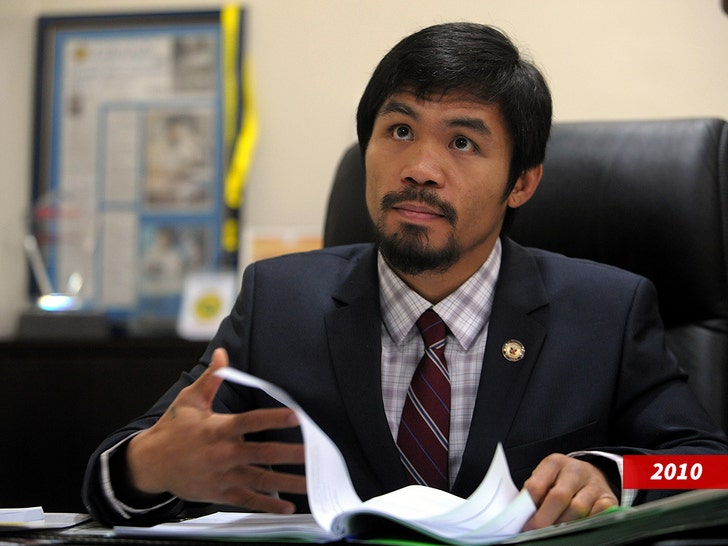 As for his platform, he says he'll fight poverty and corruption. He says he's qualified because he lived a life of poverty early in life and understands it.

Manny gave a dire warning to current, corrupt politicians ... they "will soon end in jail together."

If anyone in the U.S. thinks it's outlandish for a boxer to become president of a country ... well, pot, meet kettle. 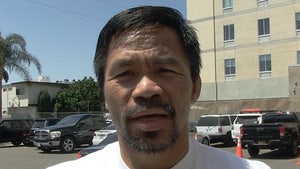