George Holliday -- the man who filmed Rodney King's beating at the hands of the LAPD in the '90s, which eventually triggered the L.A. Riot -- has died after contracting COVID-19.

Holliday passed away Sunday while hospitalized in Simi Valley, CA where he'd been since mid-August -- this according to one of his close friends and his business partner. We're told he'd been bedridden with pneumonia, and finally succumbed to the virus after a few weeks. We're told he wasn't vaccinated. 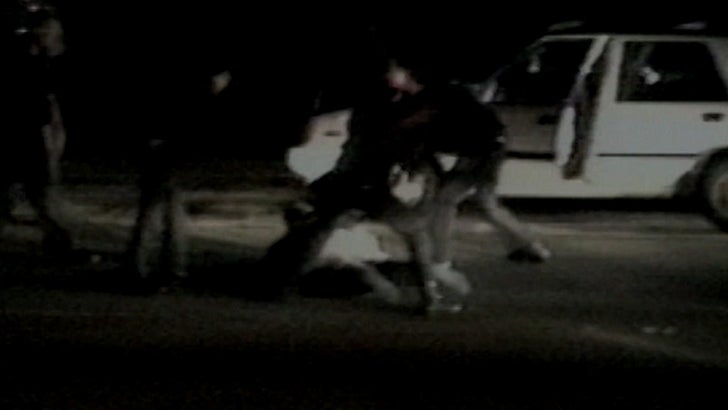 There's also this ... people close to George tell us that he was on a ventilator the last few days of his life. We're told when he was first admitted, he had an oxygen tube, but his condition worsened and eventually, he was put on the ventilator. 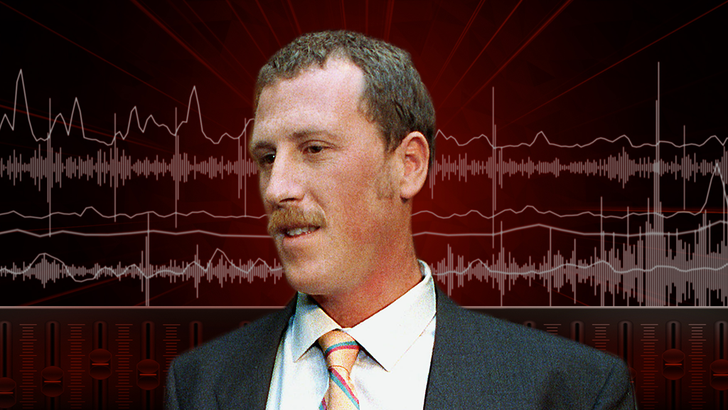 We're told he was plagued with blood clots and internal bleeding toward the end. His outgoing voicemail referenced he was in the hospital with COVID.

Holliday's claim to fame is the historic and horrific video he captured in 1991 ... which showed 4 LAPD cops swinging batons down on a cowering King, who was trying to protect himself from the blows.

If not for Holliday's quick and decisive move to start recording the madness from his apartment balcony across the way ... it's almost certain no one would've caught wind of what had been done to King that night in March of '91.

The tape ended up as the impetus for bringing charges against 4 officers -- all of whom ended up being acquitted in criminal court ... a decision that sparked the 1992 L.A. riots.

Businesses were destroyed, cars and property were set ablaze ... and people were outright fighting with law enforcement on the streets for nearly a week straight -- resulting in more than a billion dollars in damages.

King did end up winning a civil lawsuit ... and was awarded $4 million.

Holliday put his infamous video camera up for auction just last year -- with a starting bid at nearly a quarter of a million dollars. He said it had come to symbolize more than he could ever imagine, especially in the wake of George Floyd.