The Dodgers announced Jo -- who had been married to Tommy for 70 years -- died Monday night at her home in Fullerton, CA. They added she was "surrounded by her loved ones."

"We send our deepest condolences to the Lasorda family at this time," the Dodgers said.

Jo and Tommy met at a minor league baseball game and later got married in 1950. They had two children together.

They were often spotted at Dodgers games together ... even well after Tommy's retirement in 1996.

As we previously reported, Tommy -- one of the greatest baseball managers in the history of the game -- tragically died in January after suffering a heart attack. He was 93 years old.

Funeral services for Jo have yet to be announced. 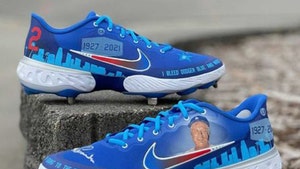 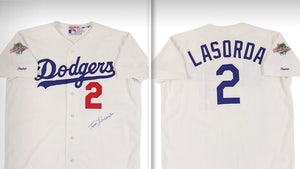