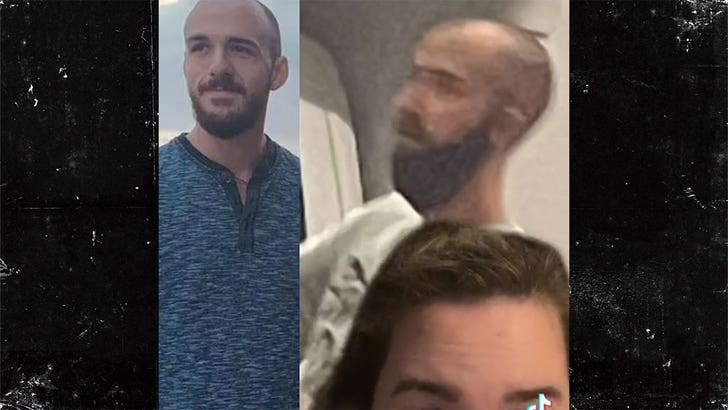 Brian Laundrie is brazenly attempting to check into Canadian hotels while on the run ... at least that's what one TikToker's suggesting, based on a sighting earlier this week.

According to the woman ... Gabby Petito's fiance -- or at least someone who looks like him -- was at a hotel in Toronto last Monday. She says she saw the guy "getting flustered" as he left the hotel and got into a car with another man.

The woman -- who is TikTok user @cwlynnn and also apparently a flight attendant -- claims she informed the hotel staff it may have been Laundrie, and was told whoever it was ... he didn't have the right hotel and didn't know where he was going.

She also posted a blurry photo of the man ... with a facemask around his chin. It's unclear if the woman reported the sighting to the authorities along with the hotel staff. 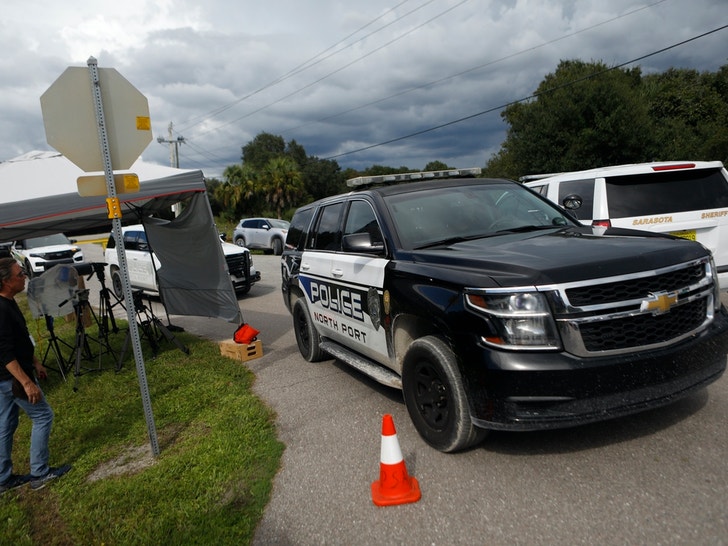 As we reported ... there was another potential Laundrie sighting earlier this week in Baker, FL -- about 500 miles from his home -- on a man's trail camera in the wilderness. Police later confirmed it was NOT Brian ... and the search is still on.

Laundrie is officially a wanted man after the feds issued an arrest warrant Wednesday and charged him with one count of use of unauthorized access devices. Specifically, prosecutors claim Laundrie used a Capital One Bank debit card belonging to Gabby, but made it clear that the warrant is "related to Mr. Laundrie’s activities following the death of Gabrielle Petito." 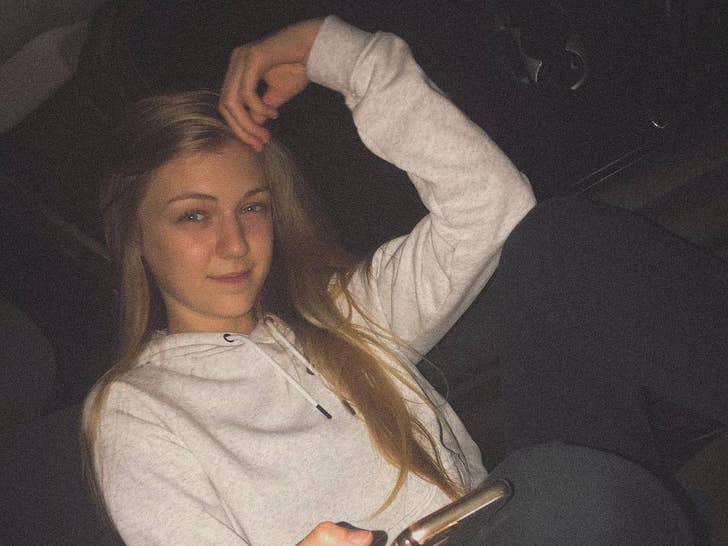 Brian has not been seen for over a week. His family reported he went for a hike with his backpack and never returned ... this was a few days before Gabby's body was found at a Wyoming state park and the coroner ruled her death a homicide.