7:53 AM PT -- 9/28 -- According to our sources ... the possible evidence that Brian's parents were at the campsite are 2 camping reservations under their name from Sept. 1-3 and Sept. 6-8. It's been reported the Laundries were seen driving with a small camper, so it's believed this is where they went ... but there's only speculation Brian was with them.

We're told Dog received a tip that Brian was spotted at the campsite as recently as Saturday, and he plans to head to the Fort DeSoto Park area himself to continue tracking leads he's received.

Dog the Bounty Hunter is right on Brian Laundrie's tail ... or at least it's possible, and authorities are looking into it.

A source with direct knowledge tells TMZ ... Dog -- who joined the manhunt for Gabby Petito's fiance a couple days ago -- has been in the Florida woods looking for him, and found something he thinks may finally lead to his capture.

Dog the bounty hunter at the house https://t.co/C4o7kSmc4m

We're told Dog got a tip that led him and his new wife Francie to a fresh campsite that might be linked to Laundrie ... who's been missing for a week and a half now.

Our source says Dog has alerted authorities to the campground location because he believes it could be a major clue in the manhunt, and he's currently waiting for their arrival.

There's more -- we're told Dog believes he's also uncovered proof that links Laundrie's parents to the campsite ... though it's unclear what that is.

Of course, this could also be a false alarm -- just like the trail cam footage and the look-alike sighting in Canada -- but we'll have to wait and see. 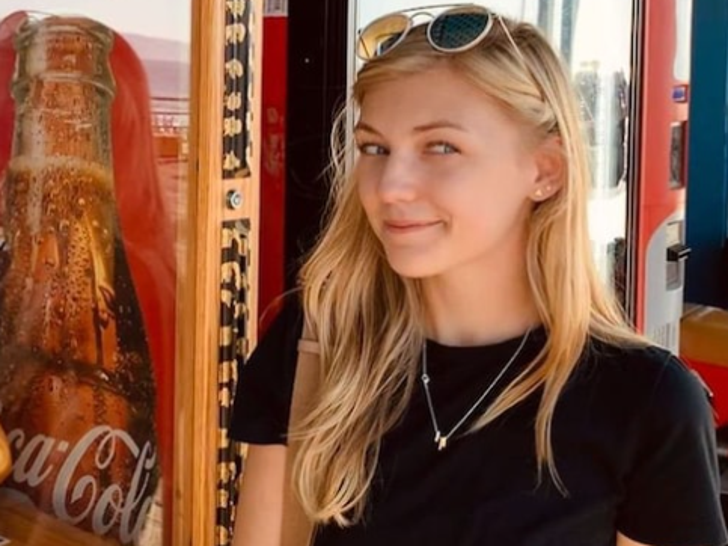 As you know ... Gabby was found dead in a Wyoming state park a little over a week ago, and the feds have issued an arrest warrant for Brian for unauthorized use of a credit card right around the time Gabby went missing.

Gabby's family held a funeral for her this weekend in New York. 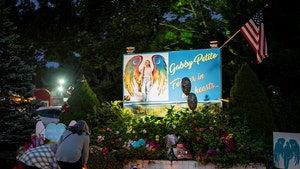