1:36 PM PT -- Joycelyn Savage -- who lived with R. Kelly for years as one of his girlfriends -- became one of the centerpieces of his story when he was first arrested. Gerald Griggs, who represents the Savage family tells us, "The conviction today spoke volumes in accountability when it comes to people hearing black women and believing their stories."

He tells us the hope now for the family is to be able to reunite with Joycelyn and continue to build back the loving relationship they've missed out on having with their daughter for years.

R. Kelly has just been found guilty on all counts in his federal sex crimes trial ... and could be staring down life in prison.

The jury started deliberating on Friday afternoon, had the weekend off, and took about half the day on Monday to reach its verdict on 9 federal counts ... including racketeering, sex crimes, human trafficking, obstruction of justice and kidnapping.

The trial wrapped a little over a month after it began ... with the prosecution calling far more witnesses than the defense. Kelly's team only called 5 witnesses over a couple of days. Kelly himself never took the stand.

Sentencing is scheduled for May 4, and now that Kelly's been convicted on all counts, he could get 10 years to life. Mind you, he's still set to go on a second federal trial in Chicago, and state trials in Illinois and Minnesota.

Monday's verdict in federal court in Brooklyn comes just over 2 years after Kelly was arrested in Chicago for multiple federal sex crimes in 2 different states.

Kelly's legal team called a handful of ex-Kelly employees and associates to take the stand in an effort to discredit allegations the singer sexually abused women, girls and boys.

Some of Kelly's ardent defenders said, under oath, they never saw Kelly abuse anyone. What's more ... some of the defense witnesses went as far as saying that, if anything, Kelly was "chivalrous" to his GFs. 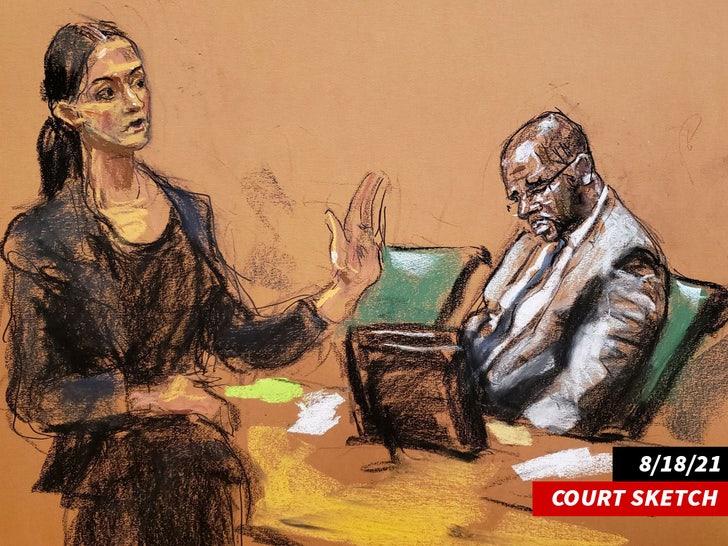 Prosecutors, however, called dozens of witnesses to the stand to refute defense testimony and poke holes throughout. Some of the prosecutors' witnesses straight-up said Kelly had a small team made up of managers, bodyguards and assistants who rounded up Kelly's potential victims before the singer groomed them for unwanted sex, among other things.

These witnesses also testified saying Kelly's entourage would recruit potential victims ... either at his concerts, malls and even fast-food joints.

You'll recall one of the 2 women interviewed by Gayle King back in 2019 also took the witness stand ... and claimed Kelly was controlling them right then and there during the interview. 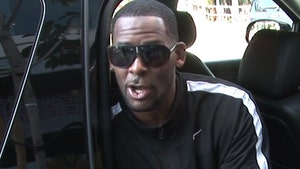 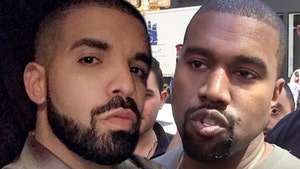