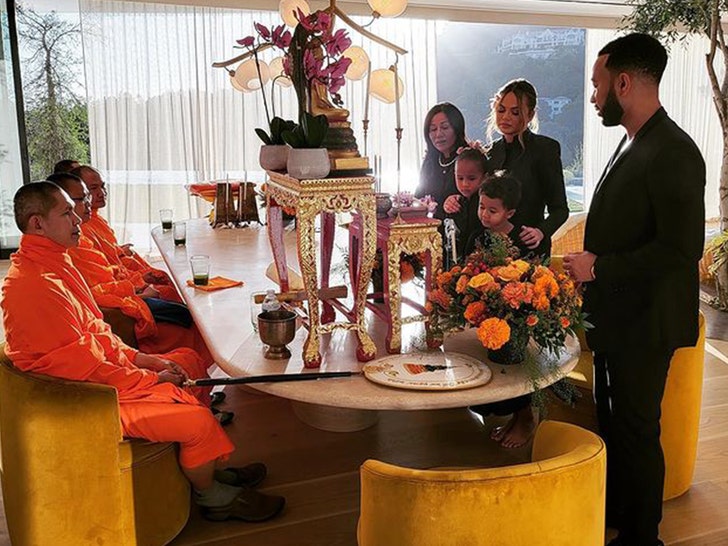 Chrissy Teigen and her family are honoring the spirit of the family member they lost last year -- their son, Jack.

Chrissy and her husband, John Legend, along with their kids, Luna and Miles, held a memorial in remembrance of Jack ... the baby who passed away just over a year ago.

Teigen shared a photo of what appears to be an at-home ceremony held with monks. She said ... "took me a year but finally honored his little spirit with some blessings today. hopefully some closure in my heart will happen now."

As you know ... Jack died following major complications with Chrissy's pregnancy -- she'd been hospitalized for severe bleeding and Jack was never able to get the fluids he needed to survive.

Chrissy was open about the grief she was still feeling this week.

She shared a photo of the tragic day in the hospital with John and wrote ... "And to the son we almost had. a year ago you gave me the greatest pain I could ever imagine to show me I could survive anything, even if I didn't want to." 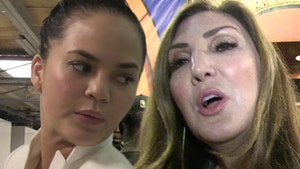 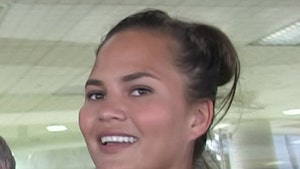