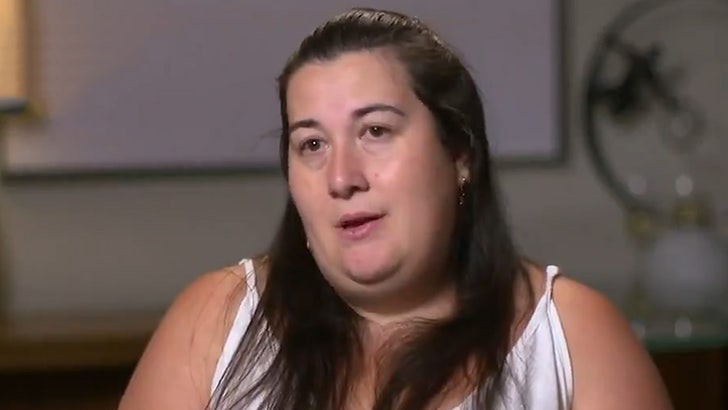 Cassie Laundrie is sticking to her story -- namely, that the last time she saw Brian was during a family camping trip after he'd returned to Florida (sans Gabby Petito) ... which she says was totally normal.

The guy's sibling spilled what she maintains she's known and currently knows to 'GMA' Tuesday -- saying she last spoke to Brian in person on Sept. 6 ... while he and their parents went camping at Fort De Soto Park in Pinellas County, FL. Cassie says she and her own family dropped in very briefly and then left ... not thinking anything was amiss. 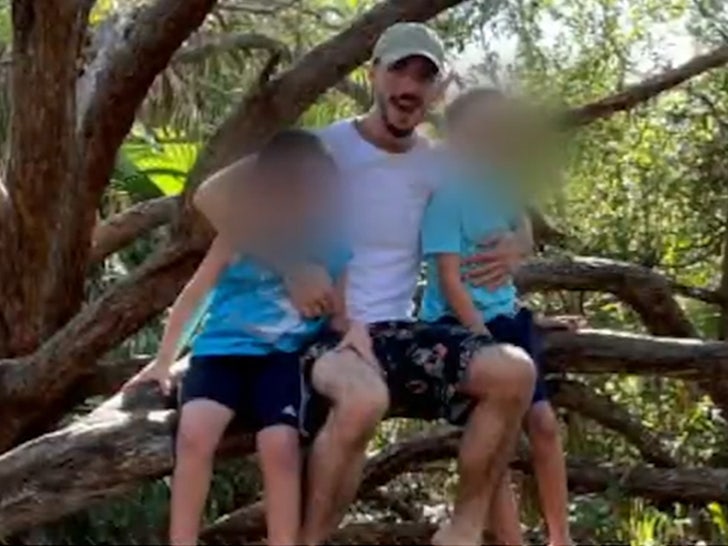 She even shared a couple photos she says she took of Brian that day ... with him hanging out with her kids (his nephews), and sure enough -- he looks cheerful and nonchalant. 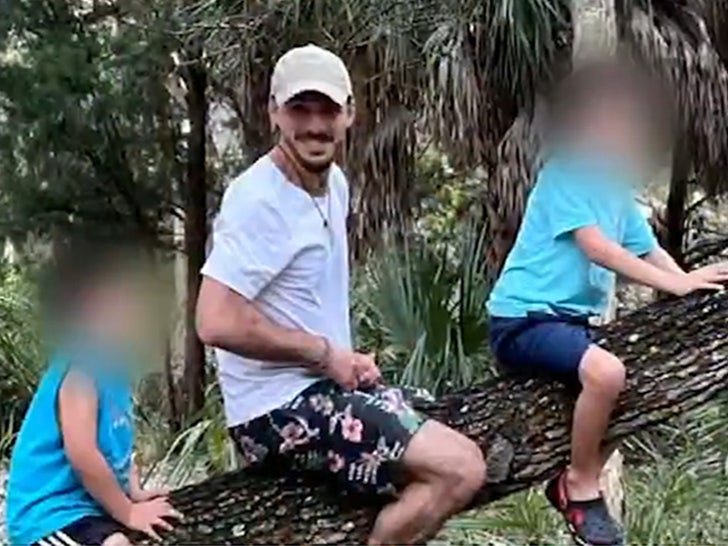 Cassie says she was not aware that Gabby had not returned with him at that point, and in hindsight ... wishes her bro would've come to her first, instead of going to his parents. Speaking of them ... Cassie flatly denies knowledge of any involvement on their behalf.

With that said, she does openly wish that IF they do know something or helped him in any way ... that they come forward and tell the truth, as she says that would be true justice for Gabby.

Cassie repeats much of what she said during an interview earlier this week, when somebody grilled her with much of the same questions ... if not more intensely.

There too, she denies knowing his current whereabouts ... and maintained the same camping story, while clarifying she's been cooperative with law enforcement. The one thing everyone has failed to ask (or broadcast) is ... what did Brian say about Gabby during that trip, and where did he say she was while hanging with his fam?

That remains to be seen, but at any rate ... Cassie says Brian should give himself up. 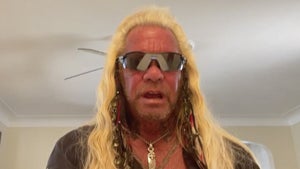 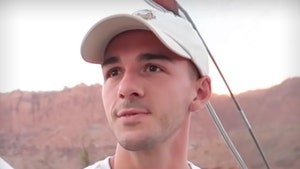