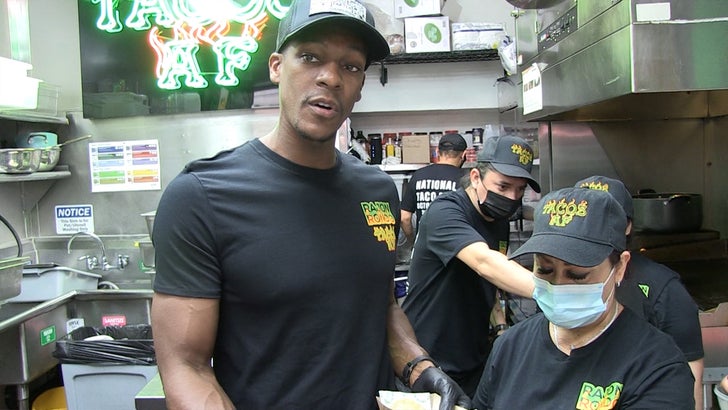 Fans gave Rajon Rondo the warmest of welcomes in his big return to the Lakers over the weekend ... and the NBA guard says he was so touched by the gesture, he nearly cried.

Of course, Rondo played with the purple and gold for 2 seasons ... winning a ring alongside LeBron James and Co. in 2020, before bolting for the Atlanta Hawks and L.A. Clippers.

But, Rondo is back on board with the Lakers in 2021 ... and the fans gave him an epic welcome back during their first preseason game on Sunday.

Rondo -- who was working at Taco AF in L.A. on Monday in honor of National Taco Day -- spoke with TMZ Sports about the unforgettable moment ... saying he had to quickly get his composure back, 'cause he almost broke down in tears.

"I almost cried again last night," Rondo told us. "It means everything. I was away for a year ... came back and the reception I got last night, I had to try to focus on the game."

"The love I got, the attention from the crowd getting back in the game. It was amazing." 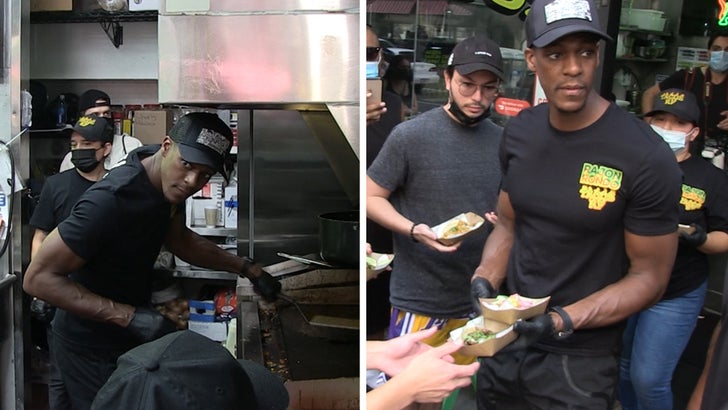 BTW, Rondo's involvement at Tacos AF was just as amazing -- a portion of all sales on Monday went towards the Downtown Women's Center, which helps homeless women in the area. Plus, fans were able to meet the NBAer as he whipped up and passed out tacos!!

Even rapper O.T. Genasis came through to test out Rondo's tacos -- and judging by his reaction, they were bomb!!

Awesome to see Rondo picking up right where he left off in helping the area.

Welcome back to the Lake Show!! 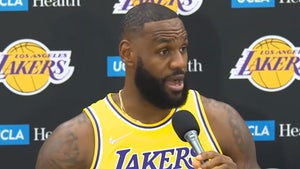 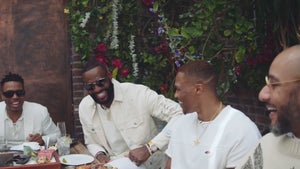