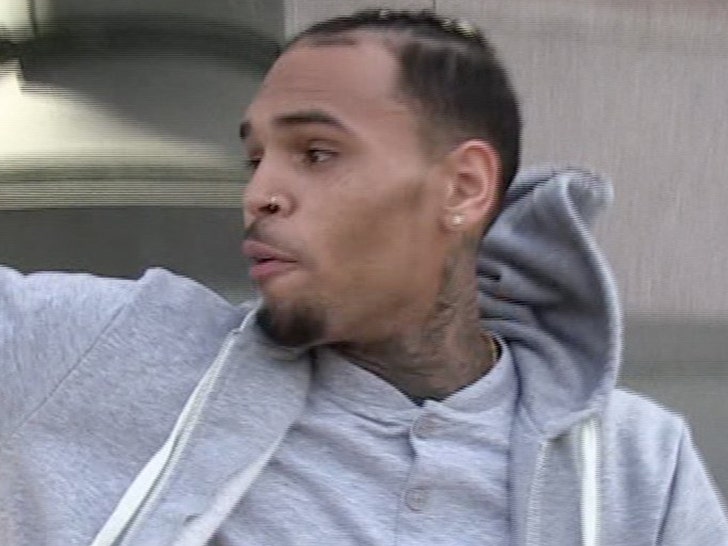 Chris Brown will NOT be prosecuted in his battery case ... 'cause TMZ's learned the prosecutors are rejecting the whole matter.

According to the L.A. City Attorney's Office ... they've declined to move forward with charges due to insufficient evidence against Chris. As we reported, Brown was listed as the suspect after the alleged victim told cops he smacked the back of her head so violently her weave came off. 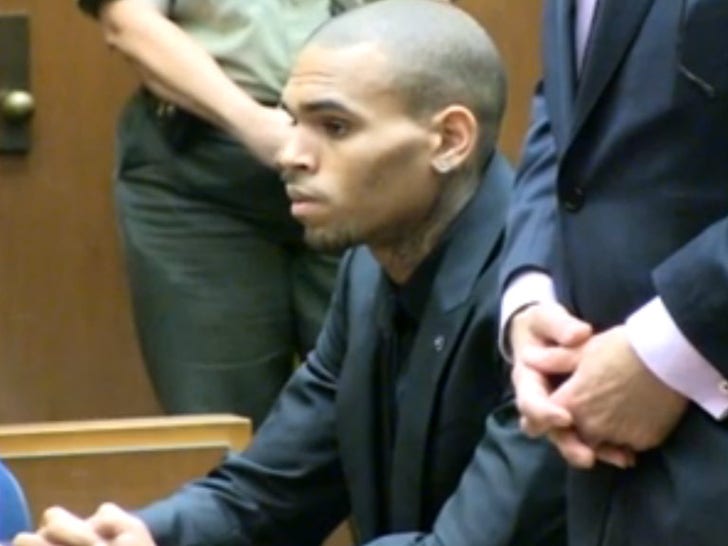 We were told the alleged victim suffered no injuries ... besides the weave removal. Chris was never arrested for it.

The incident marked the second time cops showed up to Chris' house in as many months. They had to break up his massive birthday event ... forcing cops to direct traffic on the winding roads as helicopters hovered above.

So, as far as CB is concerned ... this battery case is all now behind him.

One other legal headache for him -- CB just got sued along with Drake in a copyright lawsuit over their 2019 track "No Guidance." Life, man.