Dave Chappelle couldn't care less what anyone thinks about his controversial LGBTQ comments in his Netflix stand-up special ... Dude's all smiles.

The comedian hit up Peppermint Club in Hollywood Wednesday night where he performed ... and a throng of paps got him and his entourage on their way out. Dave's chill despite feeling the heat following his latest stand-up special, "The Closer." 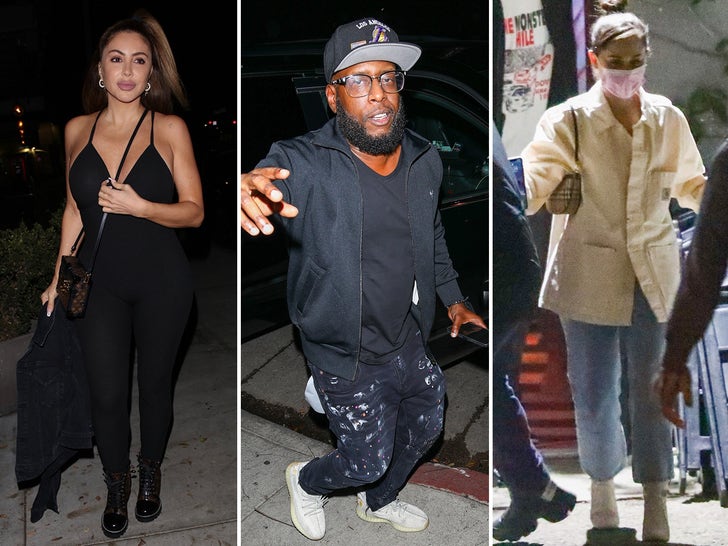 The photogs are peppering him with questions about the blowback over his comments about the LGBTQ community, but he doesn't answer. He does, however, offer a parting shot as he drives away ... "Dumb-ass questions."

Dave came under fire after, among other things, joking the gay community cared more about torpedoing DaBaby's career for his homophobic rant than the fact he shot and killed someone at a Walmart. BTW ... DaBaby allegedly fired in self-defense and was never charged.

He kicked it off with, "In our country, you can shoot and kill a n****, but you better not hurt a gay person's feelings. And this is precisely the disparity that I wish to discuss." 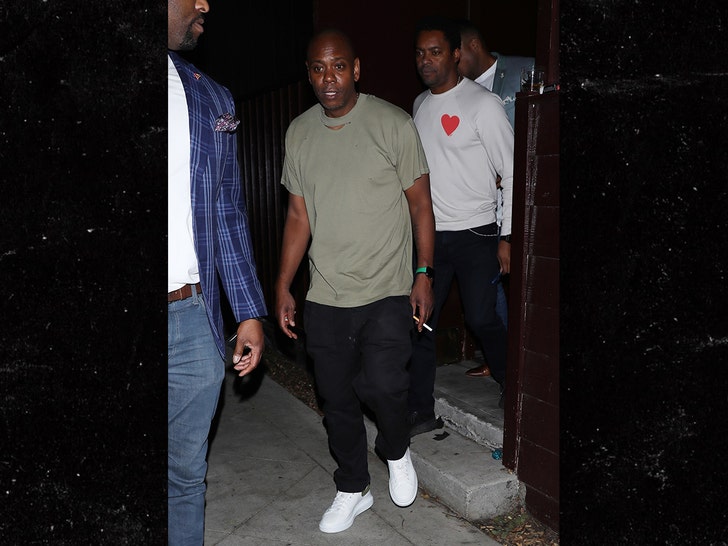 The comments, of course, set off a wave of controversy. Dave, however, seems unbothered. And, it shows. 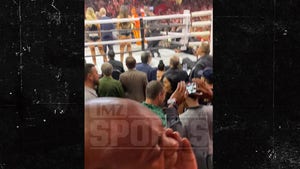 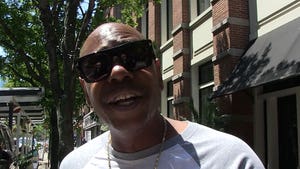