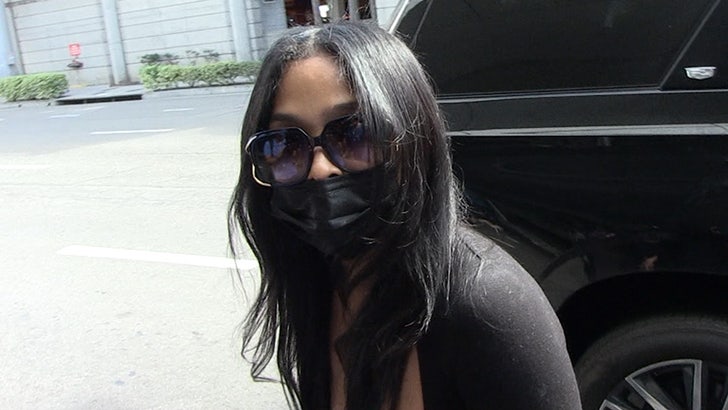 Princess Love's marriage to Ray J might be ending for real this time, but she doesn't seem to be fazed by it ... in fact, she says she's doing better than ever!!!

Princess Love was loading up to leave LAX with her kids Friday when she was asked how she's doing following Ray J filing for divorce this week. Sounds like she's barely thinking about it ... and is focused on herself and her kids.

As for her estranged hubby ... she provided a bit of an update on his health, we think, saying he's "alive and well."

That's good to hear, because as we reported ... Ray was hospitalized this week with pneumonia, but for 2 days doctors thought he may have been dealing with COVID-19 too ... and even held him in the COVID ward.

Last we knew he was still struggling to fight it off, but according to Princess Love ... he's doing okay. 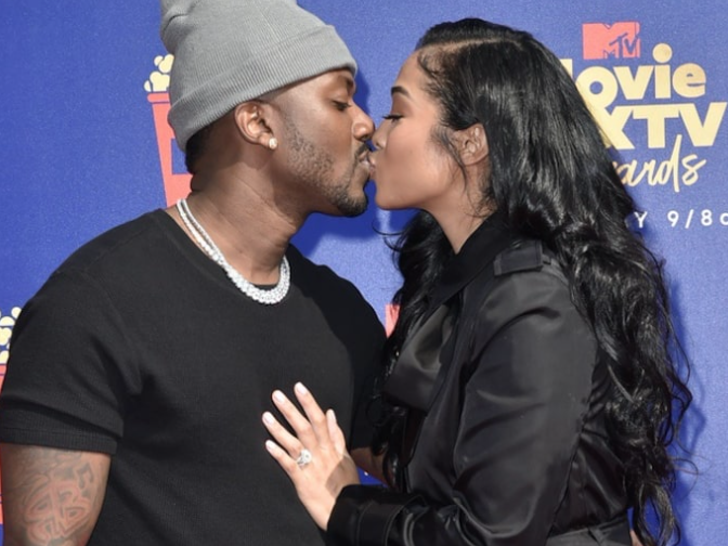 Of course, it's hard to really know what's going on with PL and RJ. As you'll recall ... his filing for divorce was the third time it's gone down between the couple. She did it first in May 2020, then they reconciled, then he did it again in Sept. 2020, followed but another reconciliation ... which brings us to now. 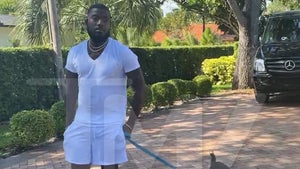 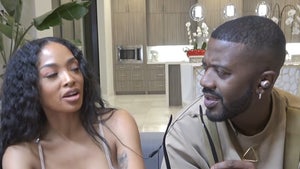