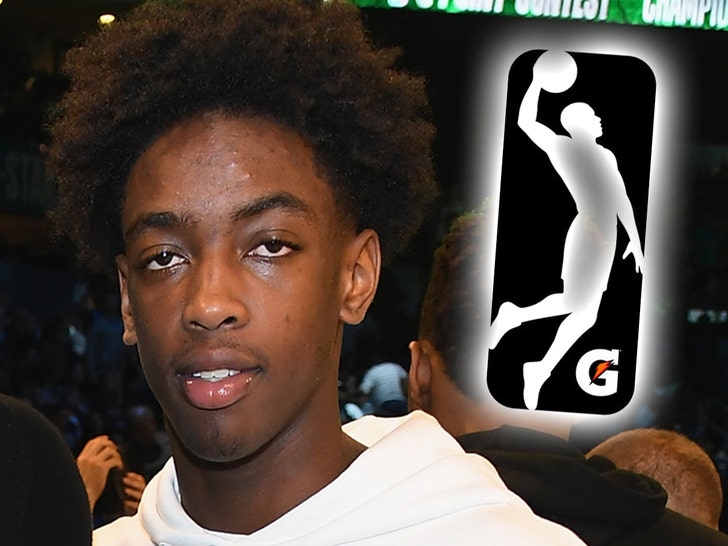 Dwyane Wade's 19-year-old son is following in his dad's footsteps and taking his talents to the professional level -- Zaire Wade is set to sign a G League deal and join the Utah Jazz affiliate!!

The 6'2", 175-pound hooper was a 3-star high school prospect alongside Bronny James at Sierra Canyon ... and most recently suited up for Brewster Academy in New Hampshire for a post-grad year.

Zaire reportedly got looks from programs like South Carolina, DePaul, Nebraska, Toledo and Rhode Island ... but on Tuesday, it was reported he will forego college to play for the Jazz's Salt Lake City Stars, according to Shams Charania.

Of course, Wade is part-owner of the Jazz, so it makes sense to have his son join the organization as a player.

It's big shoes to fill -- D-Wade is a surefire Hall of Famer after 16 seasons with the Miami Heat, Chicago Bulls and Cleveland Cavaliers ... averaging 22 points a game and winning 3 NBA titles.

If Zaire and Bronny (class of 2023) both make it to the NBA, fans could get that "Peanut Butter and Jelly" combo once again ... and we're here for it. 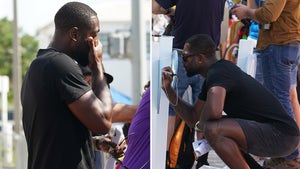