Dwyane Wade is following in Michael Jordan and Shaquille O'Neal's footsteps -- the future Hall of Famer has bought an ownership stake in the Utah Jazz!!

39-year-old Wade -- who spent most of his career with the Miami Heat -- is making the move to the Western Conference ... joining forces with Jazz majority owner Ryan Smith, who bought the team for $1.66 billion last year.

It's unclear how much of a stake Wade bought, but league rules require owners to have at least 1% of the team. FYI -- Wade made north of $196 MILLION in contract money alone during his career.

Wade spoke about his new job to ESPN on Friday ... saying, "This goes way beyond the dream I had to just play basketball in the NBA."

"I've seen Shaq do it in Sacramento. I've seen Grant Hill do it in Atlanta. I've seen Jordan do it in Charlotte. If this partnership is going to be anything like my relationship is with Ryan, there are going to be a lot of things that I'll want to be involved in."

Wade and Smith reportedly hit it off on the golf course shortly after his retirement in 2019 ... with the tech billionaire becoming a "mentor" for the 3-time NBA champ. 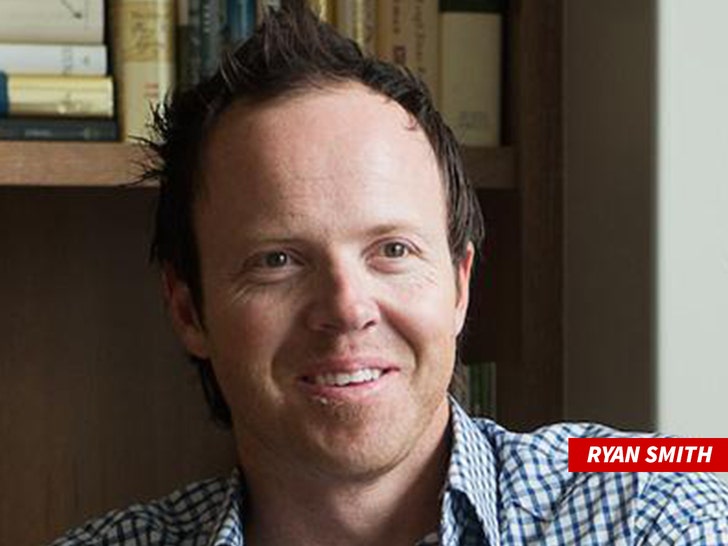 When Smith bought the team in October 2020, he said he wanted Wade to be involved in the business AND basketball aspects of the job -- and the superstar says he's ready to roll up his sleeves and get to work.

"Unfortunately, people in my community don't get this opportunity, and I do not take it lightly to have this opportunity," Wade said. "To make real change, this is where you have to be -- at the top -- and Ryan knows that."

"I'm thankful for him, and I know too that I bring a lot to this partnership outside of just my basketball knowledge and skills."

As for his relationship with the Heat, Wade says he's still got love for the franchise that drafted him way back in 2003.

"The respect I that I have for that organization will not go anywhere, the love that I have for the fans -- that goes nowhere," Wade says. "But this is about the next phase of my life as an investor, a businessman, an entrepreneur."

"For me, this is an opportunity to grow." 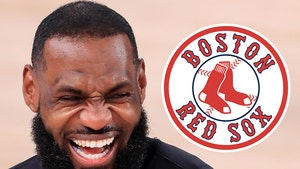 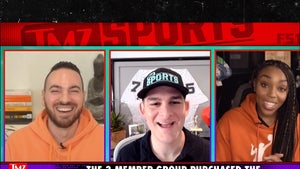