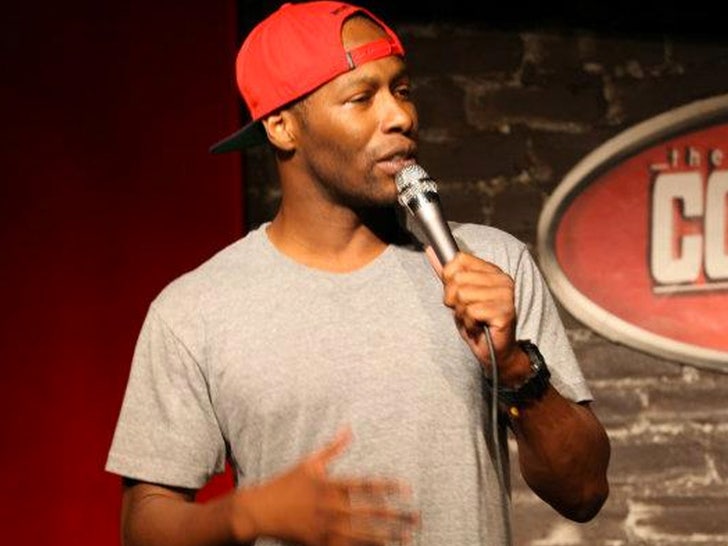 Fuquan Johnson may very well be alive today if there was an effective way to screen drugs he took for fentanyl -- and it's something that shouldn't be ignored ... so says his own mom.

The comedian's mother, Paulene Johnson, tells TMZ ... she's 100% in favor of fentanyl strips being used, and firmly believes her son might still be breathing right now if he had access to some on the night he and two others overdosed and perished from fentanyl-laced cocaine.

We should note, Paulene is NOT advocating for recreational drug use -- even telling us she wasn't aware Fuquan partook himself beyond weed -- but she acknowledges the reality ... that people are going to dabble, and if so -- why not be safe about it? 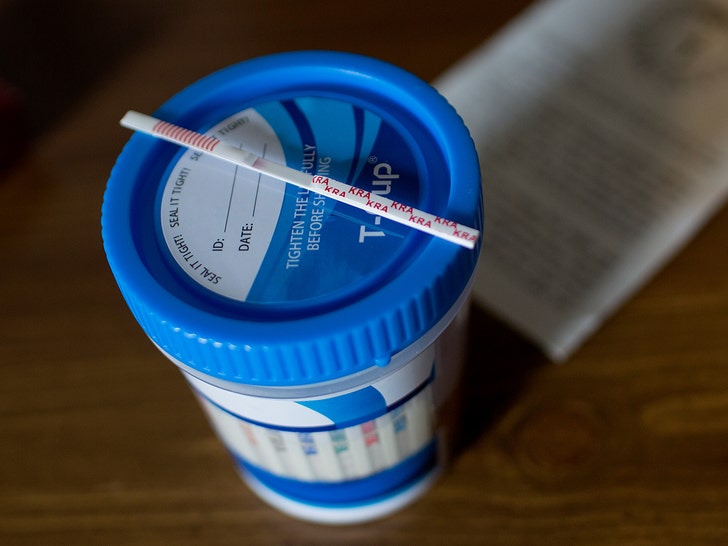 She believes folks who do hard drugs are stuck between a rock and a hard place in an OD sitch ... fearful of incriminating themselves by calling cops. With that said, Paulene says fentanyl strips could be a good alternative for users looking to avoid that entire scene.

Paulene says parties need to be made safer by any means necessary -- and if fentanyl strips are a viable option to prevent deaths, she's all for it.

As she sadly notes to us ... she buried her son last month, and shouldn't have had to.

TMZ broke the story ... Fuquan was one of three comedians who OD'd and died at a party in Venice -- this after cops believe they ingested coke laced with the deadly opioid. Kate Quigley, the 4th comedian who also overdosed, survived the ordeal ... and is on the road to recovery. 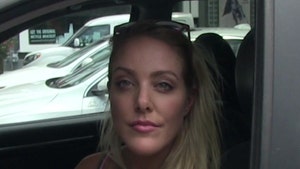