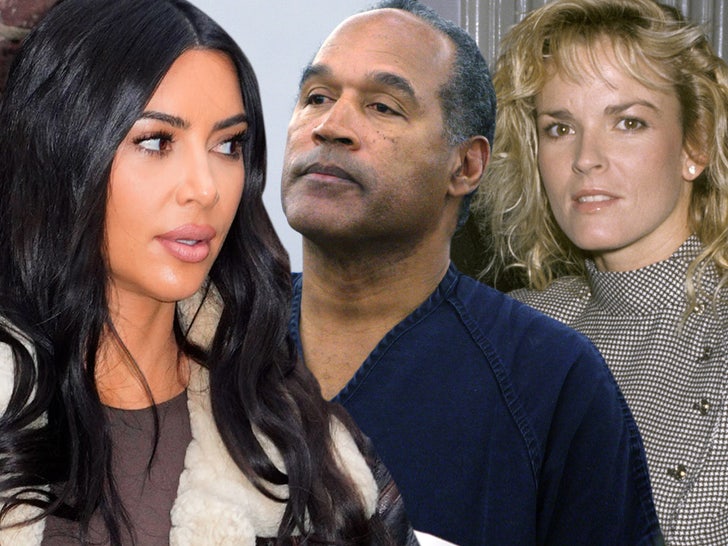 Kim Kardashian's in the middle of some O.J. Simpson and Nicole Brown family drama ... and it's all because of what Nicole's sister views as a "distasteful" joke in Kim's 'SNL' monologue.

Tanya Brown, sister of Simpson's late ex-wife, tells TMZ ... Kim's O.J. cracks were in "poor taste" and Nicole's death should not be portrayed as a joke.

As you know, Kim hosted 'SNL' and her monologue featured a few O.J. jokes ... leading with a line about her father, Robert, one of O.J.'s defense attorneys, introducing her to her first Black person. She invited the audience to take a "stab in the dark" who that is -- referencing the gruesome manner in which Nicole and Ron Goldman were slain.

Tanya says the jokes were "beyond inappropriate and insensitive" and she's questioning just how much the Kardashian's actually cared about Nicole.

The fact is Kris Jenner was one of Nicole's close friends, but the way Tanya sees it ... Kim should have pushed back or refused to do the jokes, assuming 'SNL' writers came up with the bit.

Tanya herself has done that -- she says she once stormed out of a scheduled appearance on "The Meredith Vieira Show" when she was told, at the last moment, jurors from the murder trial would also be on the show.

She wishes Kim had a similar reaction to the 'SNL' lines. 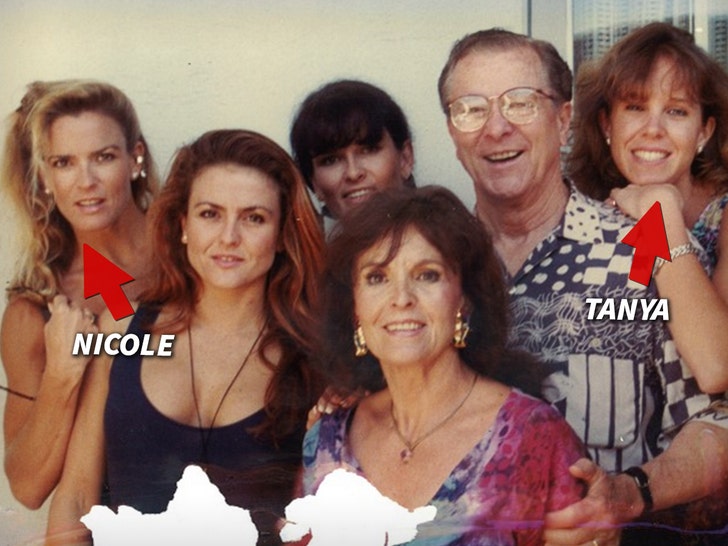 As if the jokes themselves weren't upsetting enough ... Tanya adds it was shocking to watch and hear the audience erupt in laughter at the O.J. material. 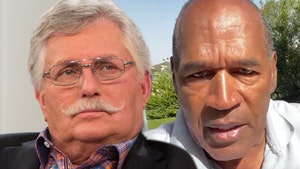 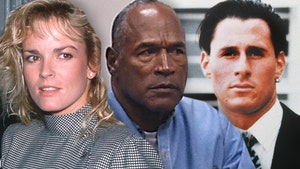