Robert Durst is starting out his life imprisonment on a hospital bed -- the guy has COVID-19, and is hooked up to a machine to help him survive ... so says his lawyer.

Attorney Dick DeGuerin told several media outlets Saturday that Durst has been placed on a ventilator over the past couple days after contracting the virus -- but didn't have much of an update beyond that, adding the legal team hadn't heard from doctors yet.

He did say that Durst looked terrible on Thursday -- when he was sentenced to life in prison after recently being found guilty for murder -- noting it was the "worst I've ever seen him." DeGuerin added Durst was having difficulty breathing and speaking that day. 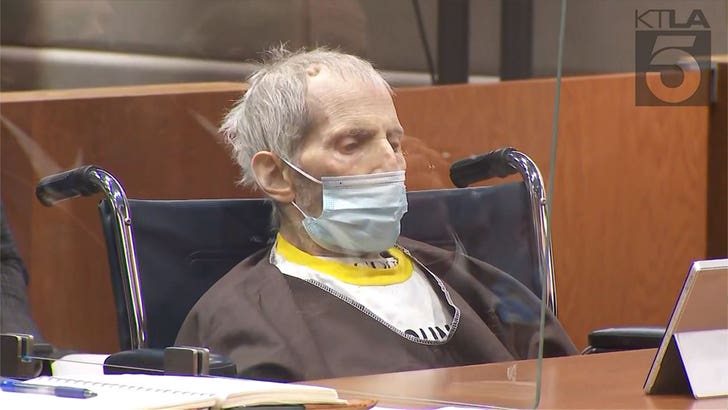 Durst sat quiet and still during his sentencing hearing, looking incredibly frail in a wheelchair ... while wearing a face mask. It's unclear if he'd tested positive before or after the hearing.

As we reported ... Durst's fate is to live out his remaining years behind bars, without the possibility of parole. He was found guilty of murdering his close friend, Susan Berman, back in 2000. While he was never charged for the crime, many believe she was set to come forward with info linking Durst to the disappearance of his wife, Kathy, whom vanished in the '80s.

Durst's story was covered extensively in the HBO docuseries 'The Jinx' during which he's believed to have confessed to killing both Kathy and Susan after being heard on a hot mic.

Durst is 78 years old, and his health was already in decline before this COVID diagnosis. 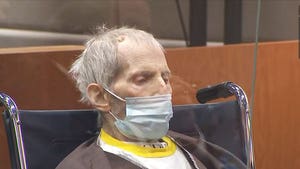 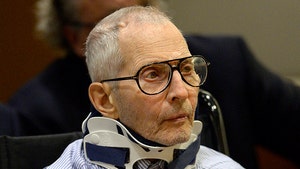