This is just insane ... a woman not only went nuts on a plane to push her COVID conspiracy theory ... she brought her own mic along for the ride.

Woman on a plane causes a scene and tries to give a speech about COVID pic.twitter.com/NNQKYNTFl8

Check out the video ... she launches mid-flight into a rambling, incoherent tirade over her  COVID conspiracy theory. She proudly announced her beliefs to the captive audience on the plane ... and with the assist from the mic, her voice was amplified for all to hear.

At one point she immodestly boasts how she's not bad to look at, as the passengers are clearly expressing their displeasure. 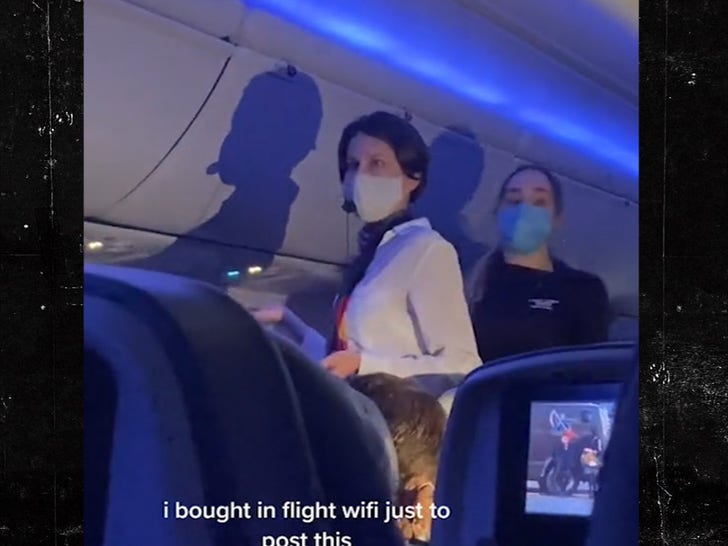 The passenger who shot the video hilariously confesses they paid for wifi on the plane so the video could be quickly posted. Big thank you from TMZ!

It's unclear what happened once the plane landed, but as everyone knows by now, flying has become a s*** show with tirades and fights an everyday occurrence.

So much for the friendly skies. 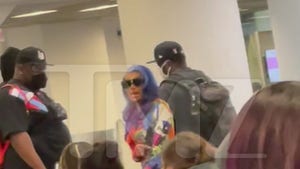 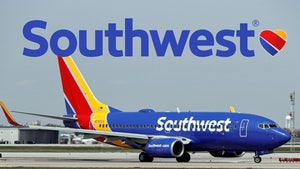