Adam Silver wants Kyrie Irving to end his COVID-19 vaccine standoff ASAP ... saying it's time for the Brooklyn Nets star to listen to the science and do what's best for his family, the community and his team.

The NBA commish addressed the drama surrounding Irving's status with TNT's "Inside The NBA" prior to the start of the 2021-22 season on Tuesday ... and was asked what he'd say to the 29-year-old as he remains away from the team.

"I'd tell him to get vaccinated, first and foremost, for himself and his family," Silver said minutes ago. "Next, for his teammates and his community and also for the league that I know he cares so much about."

“I'd tell him to get vaccinated, first and foremost for himself and his family. Next, for his teammates and his community and also for the league that I know he cares so much about.”

Adam Silver on what he would say to convince Kyrie Irving to get vaccinated pic.twitter.com/CurKihqUVf

Silver praises the "miracle" vaccine for helping the league get to where it is today ... reflecting on the journey back to normalcy after the paused 2020 season and the bubble in Orlando.

Silver -- who's in Milwaukee for the Bucks' championship ring ceremony -- says he wishes Irving was in town as the Nets face off against Giannis Antetokounmpo and Co. 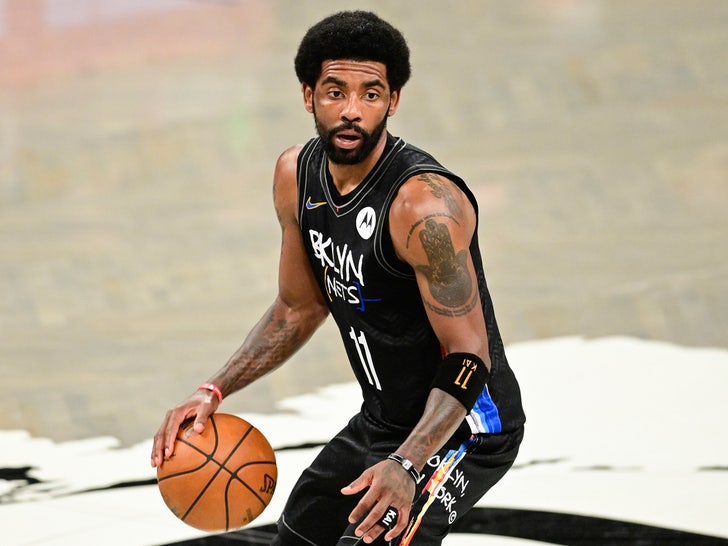 Kyrie has been adamant against getting the vaxx ... with reports claiming he is standing up for those losing jobs over mandates.

Irving could lose out on millions if he continues to stay unvaccinated ... and now that the season is here, it'll be interesting to see if he holds firm to his stance.