The Cowboys hate the Eagles on the field, and they clearly hate them off of it now too -- 'cause Noah Brown just crapped all over Jason Kelce for criticizing Ben Simmons this week.

Kelce went off on the 76ers star on Thursday ... telling reporters that the disgruntled point guard needs to quit crying about his situation in Philadelphia and just play basketball better. 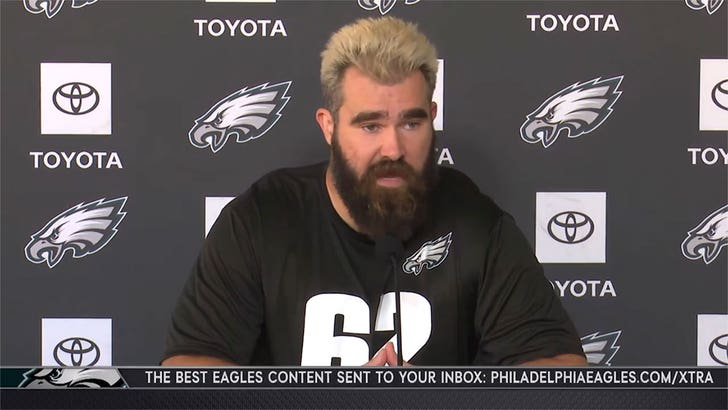 When Brown, one of Dak Prescott's favorite receivers, got word of those comments on Friday -- he snapped, and said in a series of social media posts that Kelce needs to mind his own damn business.

"All these Philly athletes tryna s*** on Simmons for a extra pat on the back from Philly fans," Brown wrote. "Cornball activity." 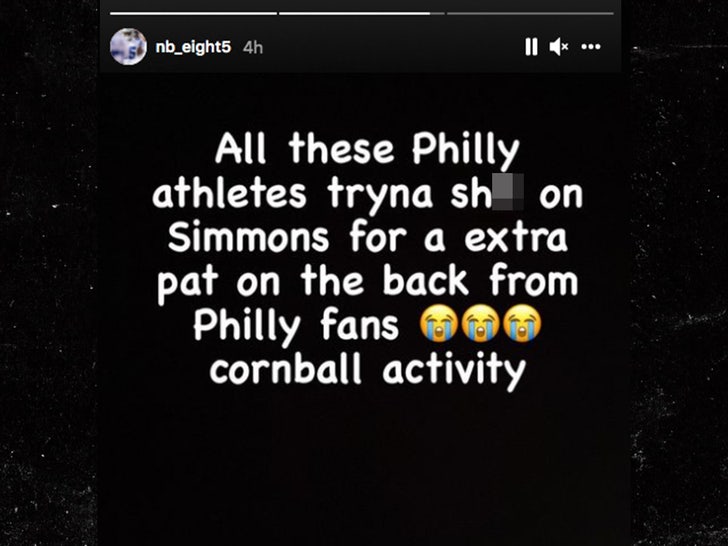 "Idk when speaking on another man habits and accountability to something that ain't got s*** to do w you became cool."

Brown went on to say he thinks Philly fans are going to jump down athletes' throats no matter what they say in this situation ... explaining he believes the city only likes its players when they play well.

"Philly still gone fye u up next time u f*** up so sit back and mind ya business," he said.

Simmons, meanwhile, appears to be on the verge of reconciling things with the Sixers -- he reportedly met with the team this week and will rejoin them when he feels his mental health has improved enough. 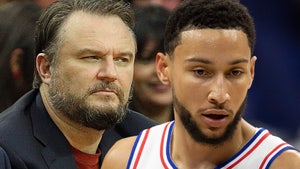