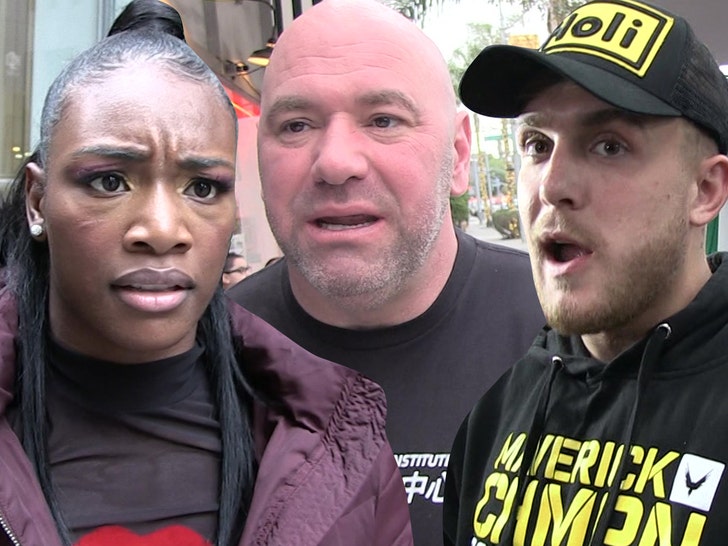 Dana White has entered the Jake Paul vs. Claressa Shields beef ... eviscerating the YouTube superstar for calling the boxer/MMA fighter a "loser" ... saying, "I hope he runs into her somewhere and she knocks him the f*** out."

Jake recently called out "T-Rex" after her first loss as a pro fighter with PFL earlier this week ... saying, "Claressa Shields is a loser. In MMA, and even more so with her prima donna attitude."

Congrats Abigail Montes! Someone get her a Twitter! pic.twitter.com/gRTqKLZt8A

Dana -- who hates the Paul bros. with a burning passion -- got wind of Jake's comments ... and he didn't hold back.

"Jake Paul calls Claressa Shields a loser? Claressa Shields is nothing but a winner who actually fought real people in her weight class, in her own age, in her own sport and then goes over to MMA and tries to win a world title," he told MMA Fighting. "That's not a loser, that's a winner."

There's more -- "When are you gonna start fighting somebody your own f***ng age, your own weight, that actually fights in your own f***ing sport that you're claiming you're in? Shut the f*** up, you goofball. For you to call Claressa Shields a loser is f***ing unbelievable!!"

Dana also showered Shields with praise ... adding, "Nothing but respect for Claressa Shields."

"To be looked at as the best female boxer, right, and to come over here and start training and start to do this, not easy. Nothing but respect for her."

"Obviously, she's a very talented, gifted athlete. So yeah, crazy that anybody's saying anything to her. That's ridiculous." 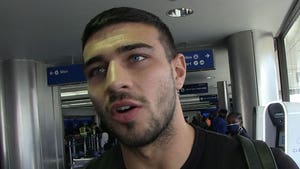 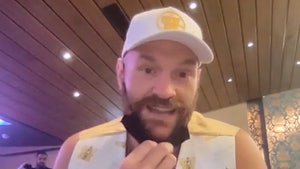 Tyson Fury To Jake Paul And Tommy, 'Grow Some Balls' And Fight Already!