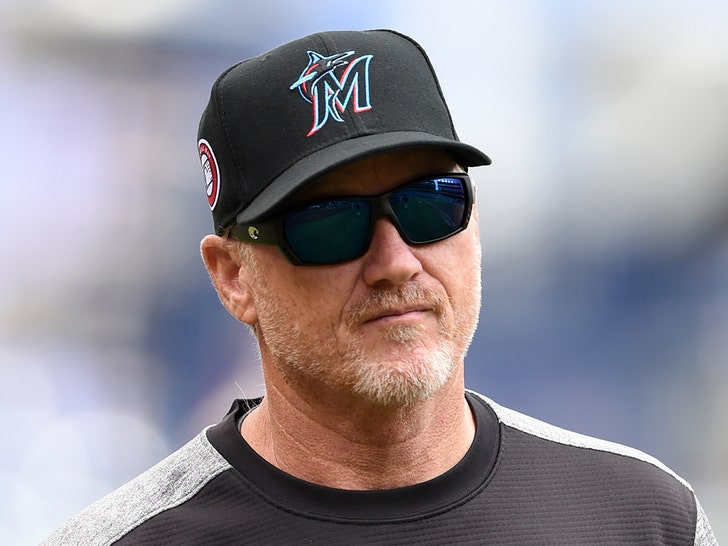 Miami Marlins pitching coach Mel Stottlemyre Jr. -- one of the best managers of arms in baseball -- had surgery this month to remove his prostate and lymph nodes after being diagnosed with cancer last February.

Thankfully, though, Stottlemyre says he's recovering well and is optimistic about his prognosis.

The 57-year-old revealed to the Miami Herald this week that after feeling rundown toward the end of 2020 ... doctors ran tests on him and discovered prostate cancer.

The pitching coach said he kept it all a secret during this past season ... explaining only team CEO Derek Jeter, general manager Kim Ng and coach Don Mattingly were the only ones who knew of his battle.

"I didn't want anyone to know," said Stottlemyre, who added even his team's aces weren't aware. "I didn’t want people feeling sorry for me."

Stottlemyre says doctors quickly identified that he needed surgery in order to remedy the situation ... and he had initially planned to have the operation done during the All-Star break in July.

But, Stottlemyre explained he ultimately waited 'til this month to go under the knife ... saying the cancer was slow-developing enough to hold off until after the season.

"We talked about the risk of waiting, and because it was a relatively slower-growing cancer, they inevitably decided it was OK to have it after the season," Stottlemyre said.

"I wanted to do it during the All-Star break, but I wanted to be there for my pitchers so I chose to do it after the season."

Stottlemyre says the operation was intense -- "my insides are obviously a mess" -- but he's exercising daily and is planning to return to Miami's coaching staff in 2022.

"I feel good," said Stottlemyre, who's been coaching for the Marlins since 2018. "I'm walking five miles a day and I'm going to stay in shape and I am going to return to Miami." 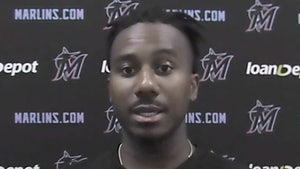