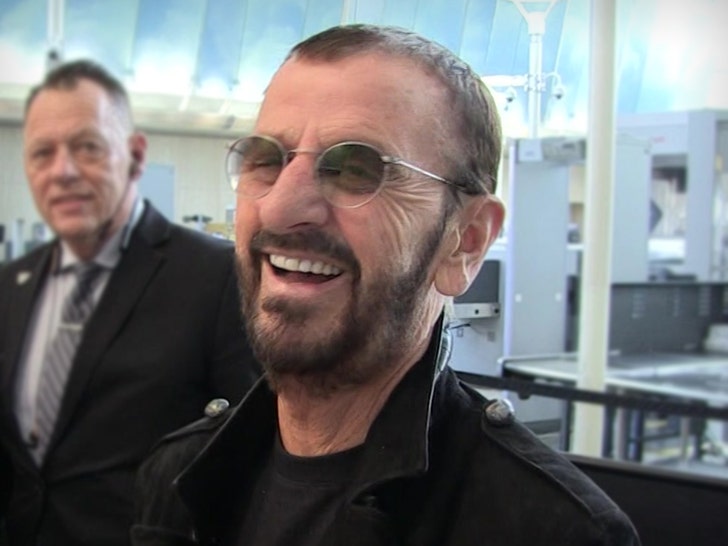 Quincy Jones once claimed the Beatles were sucky musicians -- but that must've been aimed at everyone besides Ringo Starr ... because the dude was clearly ahead of his time.

Check out this viral TikTok video from @grahamethedrummer, who breaks down what the band's drummer could've done on famous tunes of theirs ... and what he actually did on the final product. It's pretty obvious -- RS was going above and beyond for their songs.

As someone who doesn’t understand much about music, and who doesn’t especially get the Beatles, this made me do a lovely “Ahhhh!” pic.twitter.com/qeUtCJCcsy

Graham argues it would've been easy for Ringo to phone it in on the drums if he wanted to -- showing he could've played along to their melodies with simple drum beats that kept pace, but instead ... opted for ingenious patterns that elevated the arrangements.

He showcases what one might see a basic drummer do for tracks like "I Feel Fine," "Ticket to Ride," "Getting Better All the Time" and "Come Together" ... and then contrasts that with what Ringo actually did in real-life ... unique drumming that made the songs stand out.

The TikToker likens this level of drum playing to a "superpower" ... and each time he notes, "What Ringo did was way cooler." The internet seems to agree, BTW -- singing RS's praises ... with some saying he's grossly underrated in the pantheon of drummer greats.

John and Paul obviously got (and still get, for the most part) much of shine ... but this dude was putting in WORK back there behind all the guitar/bass players. 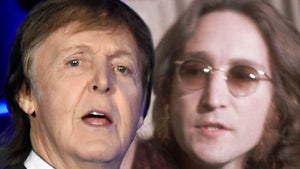